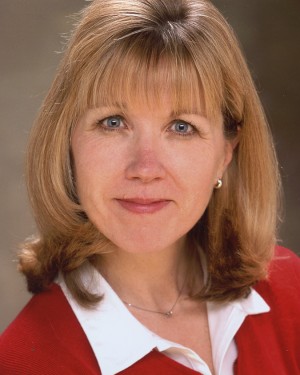 Maryanne Culpepper, JOU 1973; MAMC 1974, is senior vice president, editorial development, at National Geographic Television & Film. Maryanne oversees story development for all NGT&F programming. Appointed to her current position in 2003, she helps extend National Geographic’s editorial assets to the broadcast format. She develops content and coordinates cross-divisional planning throughout National Geographic, utilizing Society-wide media, talent and marketing. Working closely with NGT&F’s editorial groups, she spearheads efforts toward long-range editorial planning and facilitating collaboration between various production units, while initiating a consolidated review process for external proposals submitted to both NGT&F and National Geographic Channel. A writer/producer with 20 years’ experience in television production and broadcast management, she joined National Geographic Television in 1996 as director, story development. Before that, she was founder and president of Graffiti Works, a film and video production company based in Orlando and Washington, D.C. Other previous positions include producer/director at Auburn Television, where she produced, directed and wrote documentary and public affairs/informational programming for PBS national and regional broadcast, and research director for WUFT-TV in Gainesville. Awards include a regional Emmy award (Suncoast) for excellence in Children’s and Family Programming for “Food TV,” a comedy series on nutrition that aired on PBS; and multiple CINE Golden Eagle awards, including one as writer of “At the Time of Diagnosis,” a multipart series for Time-Life hosted by Dr. C. Everett Koop. “Lost in Time” was her first documentary production to air nationally on PBS in 1984.