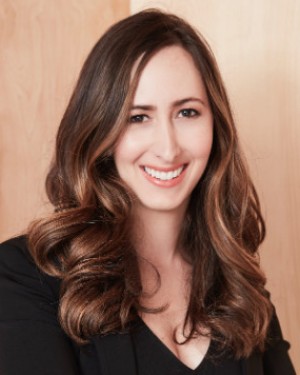 Roseman has spent her entire career with NBC Universal, including two internships while at the College with “Saturday Night Live” and “Last Call with Carson Daly.”  Upon graduating, she was hired as a page, where her first assignments included “Late Night with Conan O’Brien” and “Macy’s Thanksgiving Day Parade.”

Roseman joined the company’s publicity team in 2008 and worked on campaigns for “Law and Order,” “Late Night with Jimmy Fallon,” “Celebrity Apprentice” and other NBC primetime shows.  She also worked on the press campaigns for the Golden Globe Awards, Emmy Awards, White House Correspondents’ Dinner and Christmas in Rockefeller Center. In January 2019, she was promoted to Senior Vice President.