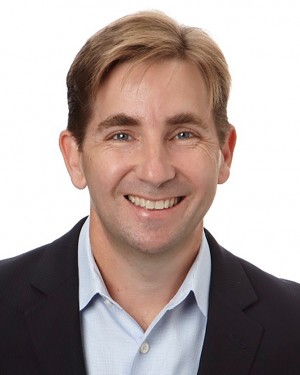 Jonathan Adams, ADV 1991, brings over 20 years of digital and traditional experience to his role as Senior Vice President and Lead of North American Media at iCrossing. During his career, Jonathan has managed clients such as Bristol-Myers Squibb, Motorola, American Express, Sears, IBM, Kimberly-Clark, Procter & Gamble, Marriott Hotels and Unilever.

Prior to joining iCrossing, Jonathan was senior vice president of global media for Digitas, senior partner and group media director for OgilvyOne, Lowe & Partners, and The Media Edge.

Jonathan’s impressive career has caught the industry’s attention. In 2003, Advertising Age named him a “Digital Player” and in 2004, Media Magazine named him one of the “100 People to Know in Media.” Jonathan served as chairman of the AAAA Digital Marketing Committee from 2003 to 2006, and has recently held advisory board posts with iMedia, the ARF, the IAB, The Weather Channel, Microsoft and Google.