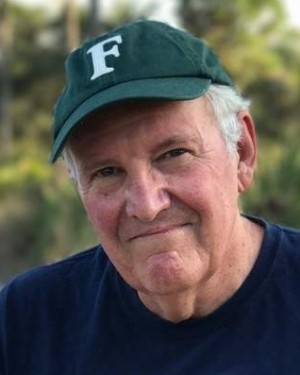 Jeff Klinkenberg, JOU 1971, has worked for the St. Petersburg Times for more than 30 years. He writes about Florida culture and is the author of five books–most recently Pilgrim in the Land of Alligators and the best-seller Seasons of Real Florida. He is the writer-in-residence for the University of South Florida’s Florida Studies program. Jeff grew up in Miami and began exploring the Florida Keys and the Everglades as a child. He started working at The Miami News when he was 16. In 2007 and 2009, the American Association of Sunday Features Editors selected a body of his work as the best in the nation. He is the only two-time winner of the Paul Hansell Distinguished Journalism Award, the highest honor in state journalism, given annually to the writer with the best body of work by the Florida Society of Newspaper Editors. He has been a Pulitzer finalist on many occasions. He has written for Esquire, Outside, Travel and Leisure and Audubon magazines.