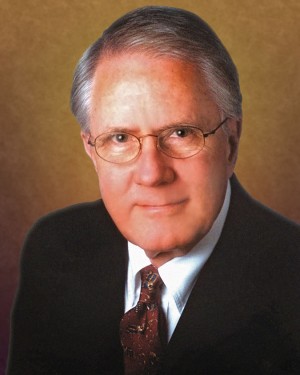 Norm Davis, JOU 1952, served for almost a decade as Deputy General Manager and then Vice President of Post-Newsweek station WPLG in Miami. Previously, he worked in the news and editorial department at WTOP-TV in Washington, D.C., where he also made documentaries. He helped build the television news department at WJXT in Jacksonville, and WJXT became the dominant station in that market. Norm was active in advocating cameras in courtrooms in Florida prior to the 1979 Florida Supreme Court decision permitting their use. He earned a Juris Doctor degree from the University of Miami in 1985 and then joined the law firm of Steel Hector and Davis where he focused on defamation law. He served for nearly five years on the American Bar Association’s Media Committee. In 1989-90, Norm successfully defended WPLG in a significant defamation suit. He also was color commentator for Florida football with Otis Boggs during the 1950s.