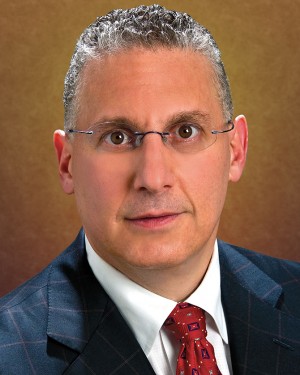 Clifford “Cliff” E. Marks, ADV 1984, National CineMedia’s president of sales and marketing, has been a leading advertising, marketing and sales professional for over 20 years. He was the architect behind The 2wenty, a first-of-its-kind digitally delivered entertainment and advertising pre-feature program, debuting in 2003. Cliff was president of sales and marketing for Regal CineMedia Corp., and before that was a 14-year veteran of ESPN/ABC Sports. As senior vice president, he oversaw its $2.0 billion sales organization and worked with top national advertisers such as Anheuser Busch, Circuit City and Toyota. From 1986-1989, Cliff was an executive at The Nashville Network. He began his career at New York advertising agencies Young & Rubicam and BBDO. A cinema industry leader and advocate, he was named one of The Mediaweek 50 top executives in the advertising industry in 2009. Cliff currently serves on the board of the Jack & Jill Late Stage Cancer Foundation.