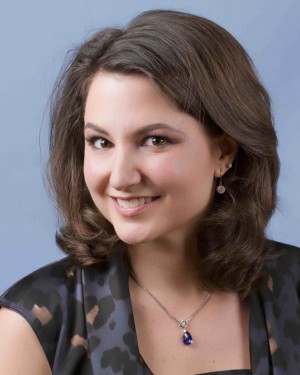 Debra Leithauser, JM 1992, began her professional career at the Orlando Sentinel, where she worked as a copy editor, designer, reporter and editor. She directed the paper’s weekly teen section for three years before becoming assistant editor for its Sunday magazine. From there, she went to the McClatchy-Tribune (MCT) wire service in Washington, D.C., as design director and eventually became a managing editor.

In 2003, The Washington Post hired her to help launch a new Sunday section. During her decade at the Post, she led several of its weekly sections, helped oversee an award-winning redesign of the paper, revamped and was named editor of its Sunday magazine, took over the Post‘s entertainment web site, and launched its highly rated Going Out Guide DC iPhone app.

In 2012, she returned to MCT as editor-in-chief, where she oversees its daily national and regional news wires; photo and graphics departments; and its technology and ontology operations. Debra is responsible for developing partnerships and long-term business strategy.

Debra went to the University of Florida, where she graduated with honors with a degree in journalism in 1992. She was a Duke University Media Fellow in 2007. She lives in Maryland with her husband Tom, who is also a journalist and UF grad. They have two rambunctious boys, Luke and Zack. You can follow Debra @debraleithauser on Twitter.