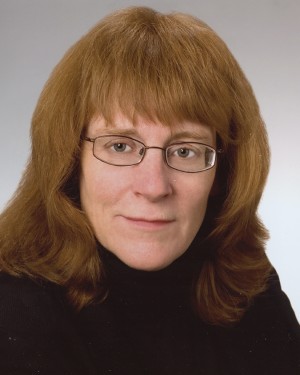 Annie Lang, MAMC 1983, is one of the most published scholars among our alumni, received the prestigious Kreighbaum Under 40 Award from AEJMC in 1997. Annie is associate dean for research, College of Arts and Sciences, Indiana University and professor of telecommunications. She is author or coauthor of over 40 refereed publications, three refereed electronic publications, one book and five book chapters. She has received over $2.7 million in grant funding, the majority from federal agencies, including over $1.7 million for “Social Network & Media Effects on Mental Illness Stigma” (2004). She was director of the Institute for Communication Research, Department of Telecommunications at I.U. from 1995-2004. She was on the editorial board for eight major journals and is a founding editorial board member of Media Psychology. She has served in leadership roles in professional organizations and is considered a leading scholar in psychophysiology theory related to mass media.