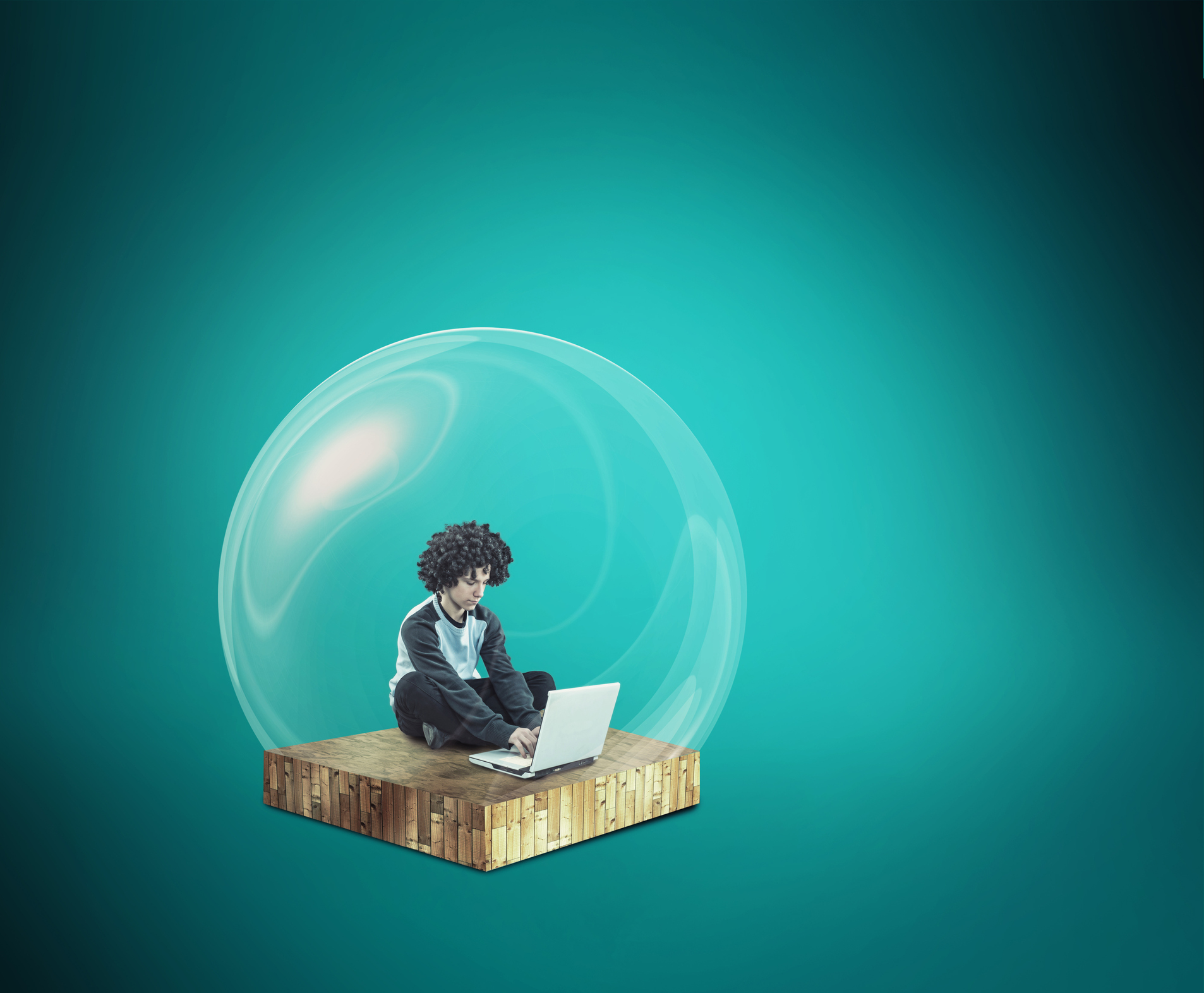 This article originally appeared on the London School of Economics US Centre’s daily blog.

Concerns over political polarization has led to calls for people to reach out and talk to those with opposing views. But, in new research, Jay Hmielowski, Myiah Hutchens and Michael Beam find that these conversations may in fact be pushing people further into their own partisan media echo chambers.

Have you recently had a conversation with someone about wearing a mask to stop the spread of COVID-19? Our new research suggests that this discussion may have driven your conversation partners into a media echo chamber in which they seek out news that confirms their beliefs.

There is a general belief that it is important for people to reach beyond their communication bubbles. We tend to think that hearing opposing views leads people to better understand the world, become more tolerant of other people’s positions, and hold more moderate attitudes.

However, there is a growing concern that people are hearing views which oppose their own less and less.

Using the above example, if you’re liberal and were trying to convince a conservative to wear a mask, our research suggests that you may have just pushed that conservative further into their media echo chamber and increased their use of likeminded media channels such as Fox News. Likewise, the conversations liberals have with each other about how they think people aren’t doing enough to stop the spread of COVID-19 are likely to push liberals further into their own media echo chambers when they discuss politics with fellow liberals.

People today talk about filter bubbles and echo chambers to describe a situation where a person only consumes information that supports their prior beliefs. Indeed, past research has highlighted that online media and cable news provide people with the opportunity to avoid hearing opposing views. When people only hear their preferred side of a debate, they may become less tolerant, feel more negative towards those on the other ‘side’ (i.e., how members of one political party feel about the other), and become more likely to have extreme political views. While some research suggests that these concerns with media echo chambers might be overblown, there is a consistent line of inquiry showing that people are walling themselves off from opposing views.

So where can people still hear opposing views? One of the last vestiges of hearing different opinions is in talking to others. Research has highlighted that speaking to friends, family, and acquaintances is an important way to hear opinion-challenging positions. So, it’s important to examine the effects of talking to people who hold differing views in our day-to-day conversations.

Interestingly, the effects of having supportive and challenging conversations vary based on political ideology.

First, our research shows that liberals who had supportive conversations, where they spoke to someone who held similar views as their own, tended to increase their use of supportive media like MSNBC and decrease their use of challenging media such as Fox News. Indeed, liberals talking to fellow liberals increased trust in liberal leaning news outlets, which then increased their use of liberal leaning news sources. By contrast, these same conversations decreased trust in conservative news sources, ultimately resulting in decreased use of these same outlets. Essentially, what we find with liberals is evidence of the common concern of echo chambers. It seems that likeminded, day-to-day conversations among liberals is driving these individuals further into their media echo chamber.