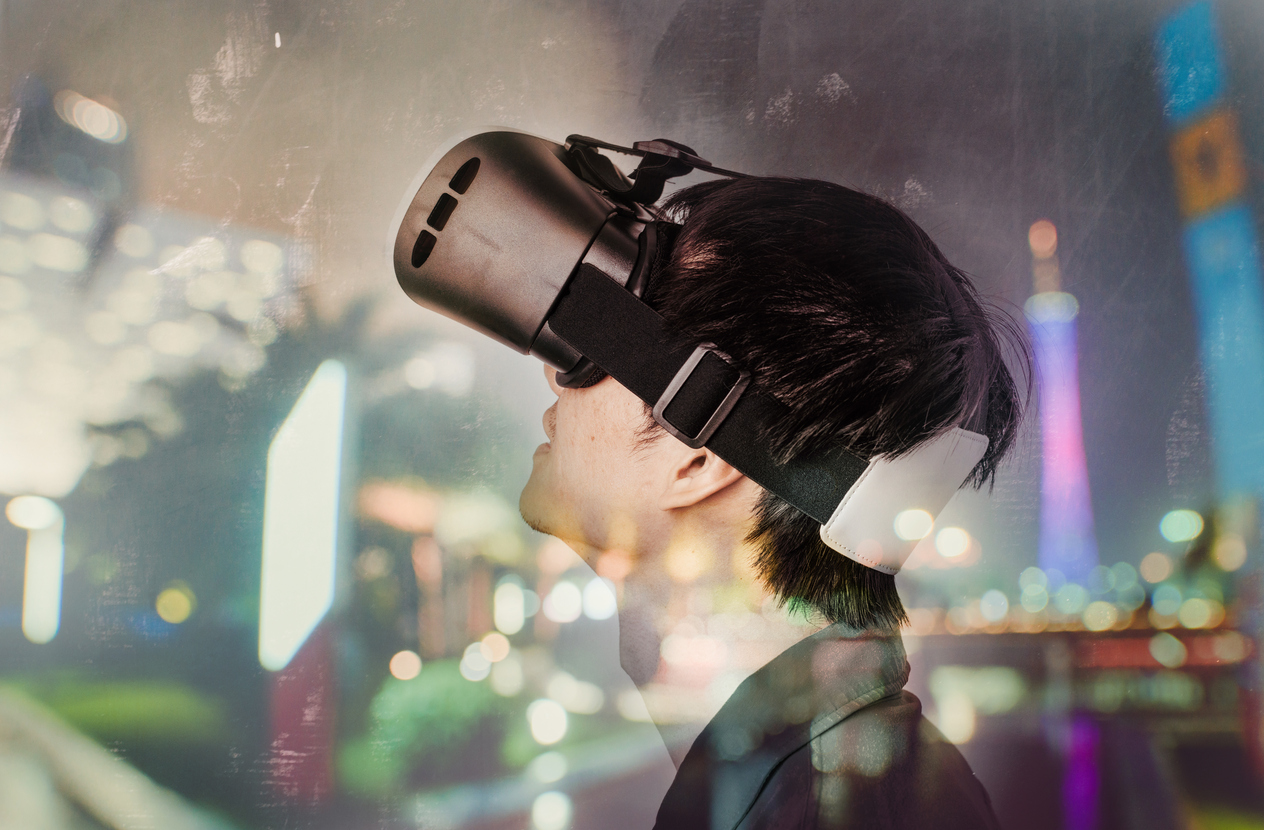 Can Virtual Reality Bring Us Together?

As the world seems to become more divided, many are searching for ways to bring cultures together and build understanding and cultural sensitivity. Communication practitioners and researchers are experimenting with the use of media technology to build bridges across cultural differences.

The researchers found that 3D immersive virtual environments  are more effective than 2D web environments in increasing interculturally sensitivity. The study was published in the April 2017 issue of the journal Educational Technology Research and Development and was funded by the U.S Department of Defense.

In the experiment, the researchers designed scenarios to give participants information about life in China. The first scenario was an interactive 3D simulation based on the “Second China” location from the online virtual reality site, Second Life. The second scenario was an audio-narrated slideshow featuring still images taken from the Second China environment. All scenarios explored locations a visitor might encounter on a trip to China, including teahouses, city squares and government buildings, business offices, parks and streets.

Before engaging with their assigned scenario, participants were asked to respond to a series of questions designed to measure their sensitivity toward other cultures in general as well as their sensitivity specifically toward Chinese culture. General statements included things like, “I get upset easily when interacting with people from different cultures.” Questions directed at Chinese culture included statements like, “I am pretty comfortable interacting with people from China” and “I respect the traditions and customs of the Chinese.”

Next, the researchers randomly assigned participants to either the web condition (narrated video slideshow stimulus) or Second China condition (immersive virtual environment stimulus) scenarios. Participants then completed a second test measuring their degree of sensitivity to other cultures. They responded to a third follow-up test two weeks later.

The effect was particularly pronounced for male participants. This is important because prior research suggests that, in general, men exhibit less intercultural sensitivity, awareness, and reception toward others than women. It also supports prior research indicating that men are more receptive to visuals. The results suggest that immersive virtual environments should be considered more often as a content and message delivery platform, particularly for men.

“Virtual reality, as the name of this technology suggests, feels ‘‘real,’’ so it is almost like interacting with other persons,” Coffey and her colleagues explain. “Identifying new virtual tools, such as Second China, that can effectively ‘move the needle’ toward enhancing intercultural sensitivity, should be considered encouraging news in a time when news headlines suggest a lack of intercultural awareness and understanding. The more we know about a culture or people group, the less likely we are to fear them and the more successful we may be in building a relationship with them.”

Amy Jo Coffey is an associate professor in the Department of Telecommunication, and director of the online Master’s in Audience Analytics Program. 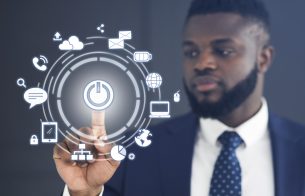 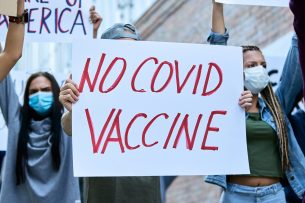