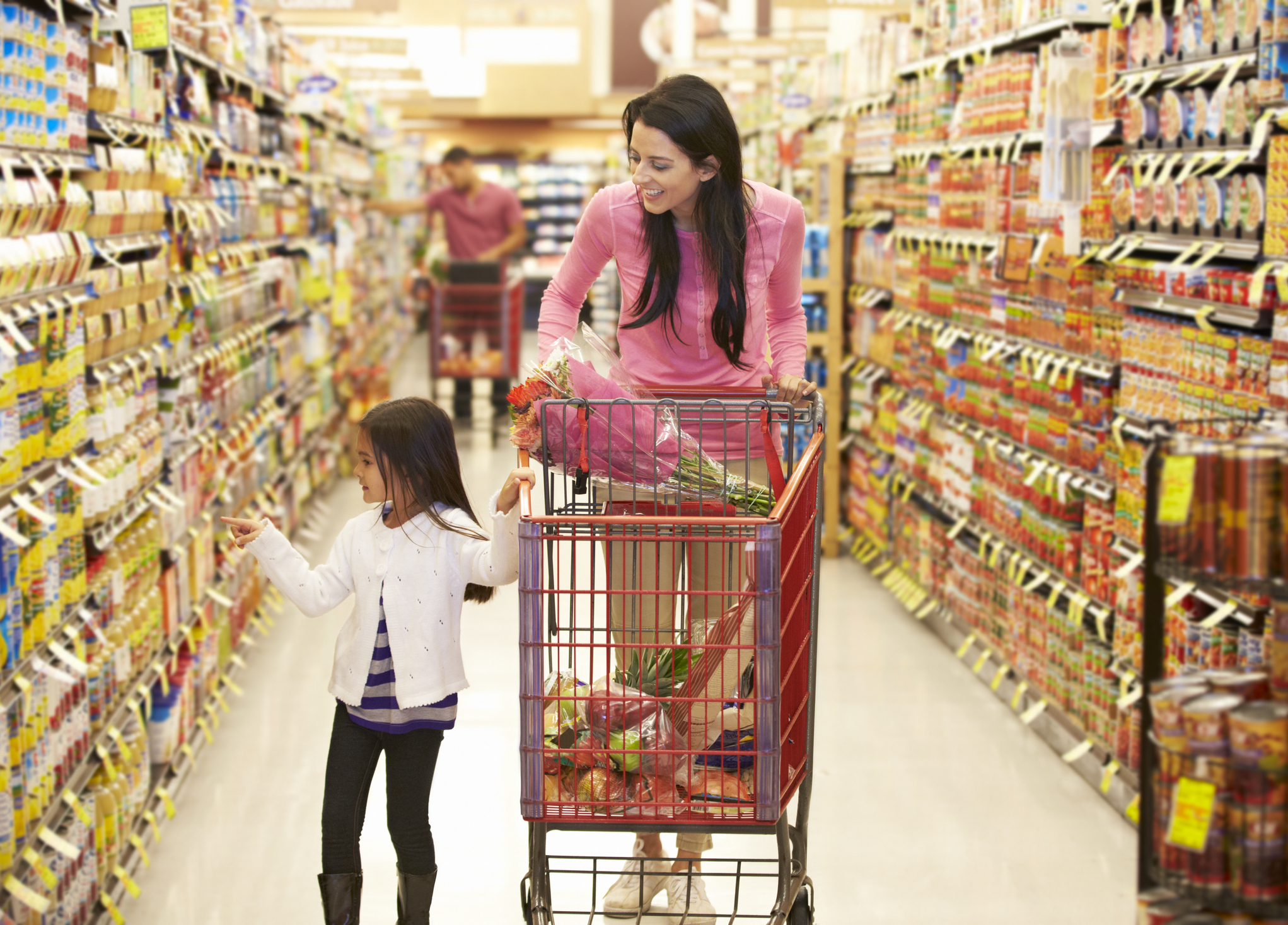 Video: Santiago Kember on the Evolving Hispanic and Latino Markets

University of Florida College of Journalism and Communications Advertising Visiting Lecturer Santiago Kember shares insights on how the Hispanic and Latino markets have changed over the past decade and what advertisers need to do to reach this market going forward.  He was interviewed on Sept. 15, 2021.

How have the Latino and Hispanic Markets changed over the past decade and how are they likely to evolve over the next decade?

Santiago Kember: The Latino market has changed dramatically in the last 20 years, I would say. The last 10 years, we’ve seen a very different picture or an evolution of the picture we’ve seen 20 years before with the last census in 2020. The entire multicultural market has changed basically. One of the things we’ve seen is that as of now, we have about 161 million people who are multicultural in this country. That’s more than the population of Germany and the UK combined. So it’s a big market and that’s driven in a big proportion by Latinos. Latinos now represent 18% of the population and that trend keeps growing. And of course, when we look at the numbers of births etc., of course we have important impact actually in certain product categories.

Latinos spend about a little over $1 trillion every year in consumer products. It’s a huge amount of money there are very large advertising budgets to target that population, sometimes not so proportionally allocated. But we are going to see a shift in that, given the shift in the population as well. And by 2044, the U.S. is going to become a majority multicultural nation. Those are the projections. So if we don’t become versed in multicultural advertising, we’re not going to be good advertisers.

It’s crucial for both advertisers and advertising students to be versed in multicultural marketing in general and understand the nuances of the Latino population. We’re starting Hispanic Heritage Month. And the start of it is linked to the celebration of Mexican Independence Day. And the majority of the Hispanics we have in the U.S. are of Mexican heritage. However, when people think about Hispanics, they think about tacos and those things, but there’s a lot of diversity within the Latino population. We have black Latinos, we have Asian Latinos. In fact, in Brazil, you have a very large Japanese population that are considered Latinos because they speak Portuguese. If they immigrated to the United States, they would be Asian Latinos living in the U.S.

So there’s a lot of nuances there that are important to understand. The other aspect that’s important to understand when it comes to advertising to Hispanics or to Latinos is that Latinos acculturate in a way that they incorporate aspects of the American culture, but they keep some heritage aspects with them. And that influences and impacts how they behave and how they celebrate, for example, Thanksgiving. It’s a very American celebration, but they infuse some food and things that are related to the heritage. So again, understanding or truly understanding Latinos makes a huge difference when it comes to communicating and engaging with them.

At the end of the day, advertising is about understanding people, getting to insight and having or using those insights to connect with them, to what they care about. And understanding what they care about is understanding their culture, where they’re coming from, what’s important to them and how they blend both cultures. What they take from and keep from their culture and mix it with the host culture. So it’s a huge celebration for their contribution as well to the United States. And when it comes to education, we need to form professionals that are really versed in Hispanic communications or in multicultural communications in general.

One of the things we’ve seen a few years ago was the idea or the concept of communicating to multicultural segments in a unified way, or thinking of the U.S. as a multicultural nation and not looking at the nuances that each one of the segments has. And that didn’t work that well, actually. In fact, many companies lost their edge they had with the Latino community because of that. They tried to basically become everything for everybody and that doesn’t necessarily work. So what we’re seeing as a trend in the advertising industry is a comeback of Latino specific communication. That doesn’t mean communication in Spanish necessarily. It means communication that’s culturally relevant for Latinos and our students need to understand that. The more they understand it and the more they can distill relevant insights for Latinos, the better.

What does higher education need to do to prepare students for this new evolving market?

Santiago Kember: I think the best thing we can do when it comes to educating students is, first of all, expose them to the cultures, help them understand that there’s a lot of nuances that need to be understood. And also realize that it’s a huge market and if you’re non-multiculturally ready, you are not going to be a successful advertising professional in the future. Because most campaigns will have to talk to the different generations. The other thing we’re seeing more and more is blended cultures, and that’s another nuance and another aspect that we’ll have to address. I can’t recall the exact number, but the amount of people that reported belonging to more than one culture tripled in the last census. Some of them are blend of Latino cultures and they’re different because there’s differences between or among Latinos.

One of the things I tell my students is you don’t need to be somebody from a multicultural background to be able to lead a multicultural role in a company. Twenty years ago, if you had somebody that was heading multicultural communications at any company, typically they would be from a multicultural background because their belief was that if that person is either Latino or Back American, they’re going to understand more of the nuances of the culture or the different cultures. That’s not true. We’re professionals and if we’re good professionals, we should be able to work on any campaign that targets any demographic or segment in the market. So it’s not a matter of a tiny specialization, it’s mainstream.

I do believe that it’s very important to be very open-minded when it comes to cultures in general and that makes a big difference. Because rather than observing and judging, you’re incorporating and understanding and that makes a huge difference in this business. When you understand somebody, it doesn’t matter the culture they’re coming from. If you truly understand that person, you can connect with them. If you don’t understand them, you can’t. And that’s one of the things that we try to teach our students here. It doesn’t matter where you’re coming from, you need to understand your target audience and in order to understand them, you cannot judge them. You need to embrace their beliefs. They’re not going to be the same as yours and that’s okay. But if you want to get through to them with your communications, you need to understand them and that’s what matters. 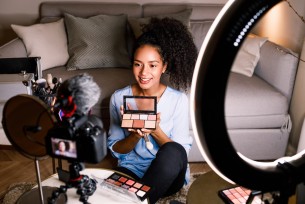