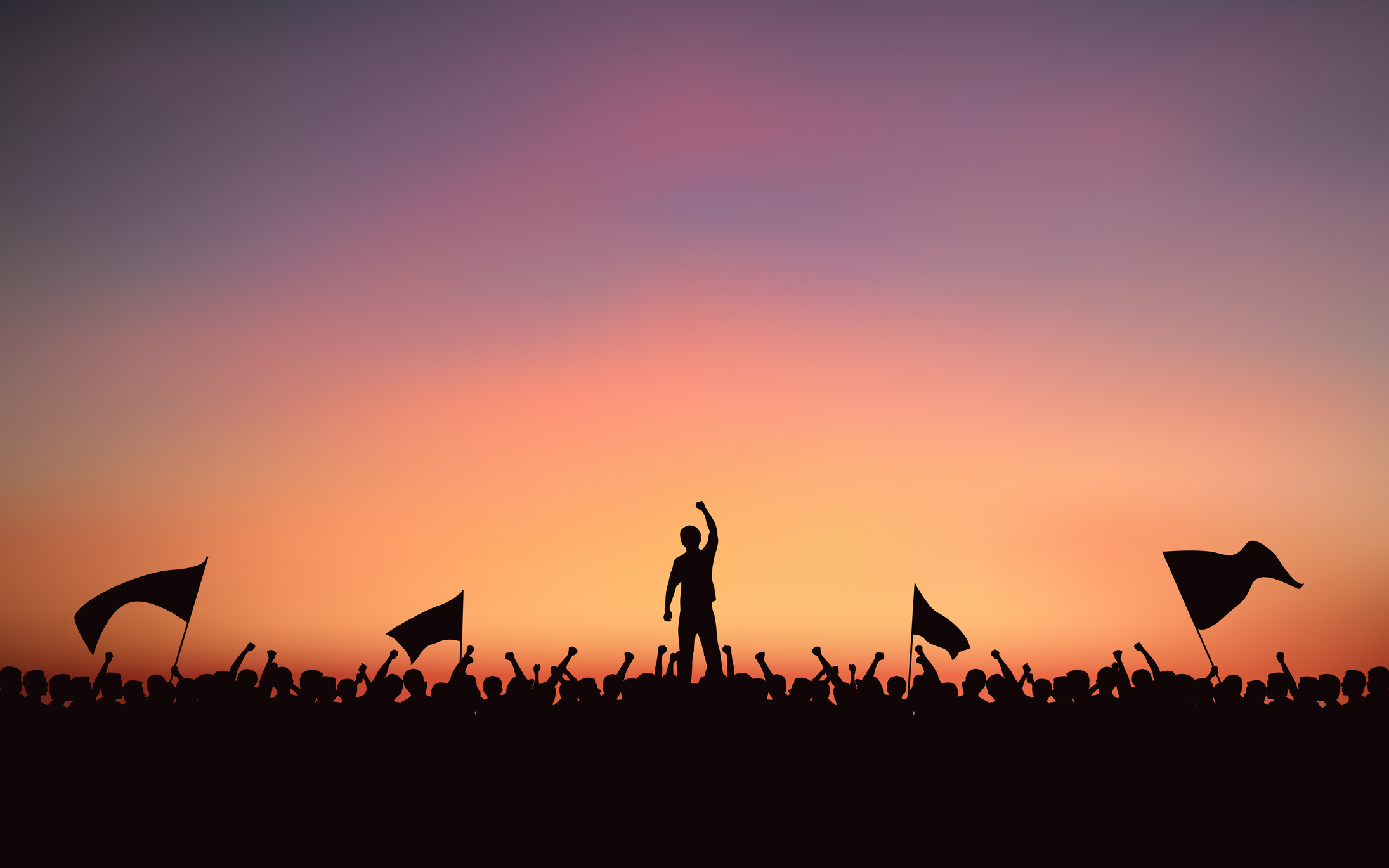 The More the Merrier? The Effects of System-Aggregated Group Size Information on User’s Efficacy and Intention to Participate in Collective Actions

Social media has played an important role in mobilizing collective social actions around the world. Occupy Wall Street, #BlackLivesMatter, and #MeToo are just a few examples of movements for social change that gained speed via social media channels.

Yu-Hao Lee, University of Florida College of Journalism and Communications Telecommunication associate professor, and Carlin Littles, B.S. Telecommunication 2015, from Porter Wright, wanted to investigate how individuals use social media cues about group size to make judgments about the organizing groups, and if the group size information influences individual decisions to participate in social change movements organized online through self efficacy and collective efficacy.

The study asked undergraduate students to assess a #BlackLivesMatter movement page on Facebook in which the researchers changed the number of participants and measured the participants’ feelings of the impact they might have and intentions to participate in the movement. They found that the group size information on social media was not associated with higher perceived collective efficacy, or one’s perception about whether the group can achieve its goals.  As the group size increased, the individuals felt more confident in their own ability to influence the outcome of the movement, but only to a certain degree. Individuals felt less impactful after the group reached a certain size.

The findings suggest that in the age of social media, an individual’s decision to participate in a movement is not only determined by how much they identify with the cause, but also other factors such as the group size, group characteristics, their personal capabilities to impact the outcomes, and other incentives such as the social and expressive functions of taking action on one’s social media page.

Thus, the decisions are determined by assessing one’s self efficacy rather than collective efficacy. These factors are especially important regarding movements organized online by a group with which one had no prior affiliation.

The key takeaway from this study is that group size does not necessarily lead to more participants in that movement. Campaign organizers should focus on increasing people’s self-efficacy.

The original research paper, “The More the Merrier? The Effects of System-Aggregated Group Size Information on User’s Efficacy and Intention to Participate in Collective Actions,” appeared in Internet Research, July 21, 2020