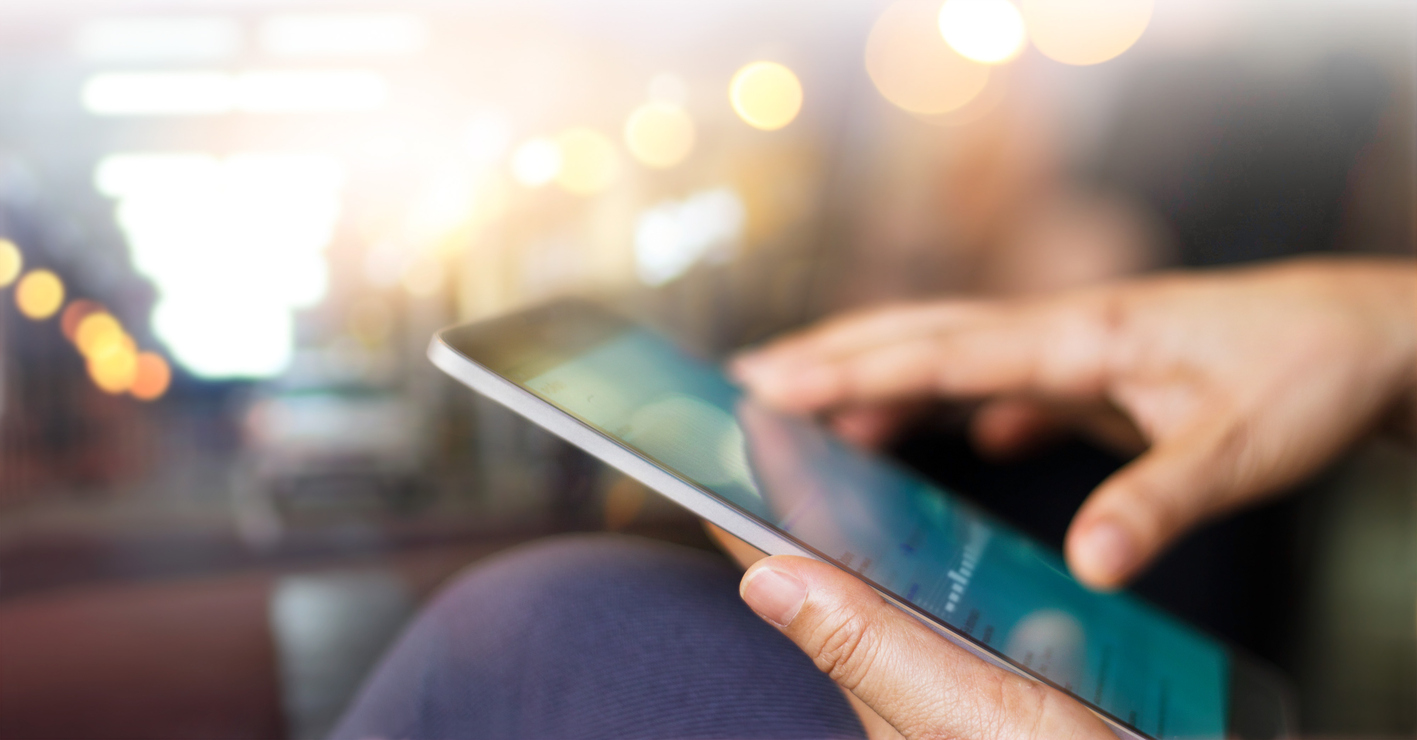 Protecting an individual’s privacy online is a continuing concern in the digital world. The term “doxxing” describes the deliberate disclosure of a person’s identity online, whether that be contact information, photos or personal and family material. News organizations, in pursuing their role as watchdog over government and other social establishments, have at times revealed an individual’s personal information in their stories online. To date, there have not been any academic studies examining the reaction of the online users to doxxing by media organizations.

Jasmine McNealy, assistant professor of Telecommunication at the University of Florida College of Journalism and Communications, explored this subject in an article published in the 2017 issue of Newspaper Research Journal.

In approaching the question, McNealy noted the many ways in which news media engage with their digital audiences: blogs, forums, social media platforms and commenting formats. This kind of engagement opportunity makes for a more participatory kind of journalism, where the readers play a role in evaluating news content. The comment sections of news articles online are a rich source of data, as they permit readers to share opinions and debate the value of specific news content. Analyzing the comment sections, therefore, provides a valuable source for examining how the online audience reacts to instances of doxxing by news media.

McNealy investigated media doxxing by examining a specific case involving Cleveland.com, the website for the The Cleveland Plain Dealer. In 2010, the website published articles covering a gruesome murder trial. During the trial, someone using a pseudonym connected to the trial judge’s email address posted comments on Cleveland.com articles about the trial. The user posted 80 comments to Cleveland.com stories. The Plain Dealer discovered that the judge’s daughter was the person who made those posts and published a story about it. The judge was removed from the trial and filed suit against the newspaper alleging that the newspaper violated her privacy. Specifically, the judge claimed that the newspaper had violated its own privacy policy and the terms of service it had with its online users. Eventually, the judge and the newspaper settled the dispute out of court.

To gauge the online audience’s reaction about outing both the judge and her daughter, McNealy studied the comments section on the article that made the revelation. She found 137 comments available for analysis. A total of 100 unique commenters made the posts, meaning that the majority posted only one comment.

Three general themes surfaced from the comments. First, the number of comments relating to the newspaper’s decision to reveal the judge’s identity was overwhelmingly negative. One comment reflective of this sentiment read, “…I believe the PD should never be able to protect news sources as anonymous if they are going this route.” A minority viewpoint was stated by one commenter: “There is NO expectation of privacy for online comments anywhere you post them. To believe otherwise is naïve.”

Second, the set of comments scrutinizing the judge and her conduct were also mostly negative. Those posting comments about the judge criticized her “competence, credibility and truthfulness.”

Lastly, commenters shared opinions about whether the newspaper had an ethical duty to protect the identity of the judge’s daughter. The comments came down on the side of privacy despite the stated policy of the newspaper. The policy stated, “We reserve the right to use the information we collect about your computer, which may at times be able to identify you, for any lawful business purpose.”

Nevertheless, even though comments about both the disclosure and of the judge’s conduct were negative, McNealy reported that, “the commenters did not value the information about the judge’s activity as much as they did their idea of privacy.” Clearly, those making comments in this case wanted to keep the commenter’s identity private. McNealy wrote, “…the doxxing negatively affected the commenters’ view of the professional news organization.”

Sentiment on privacy was so strong that some of the commenters wrote that they were deleting their online accounts or terminating their newspaper subscriptions.

This study was limited to one specific situation with one news organization, so broad generalizations cannot be made. However, the study can be used as a model for additional research into media doxxing. 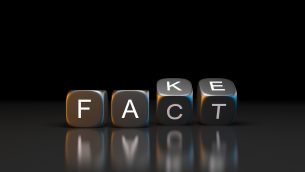 Communication and Technology
Dr. Jieun Shin: Algorithms and Their Impact on Misinformation

CJC Telecommunication Assistant Professor Jieun Shin was interviewed on Nov. 10, 2020 about her research on algorithms, AI and the spread of misinformation. Below the... 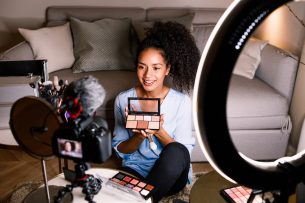 Communication and Technology
Media Industry and Consumers
An Expert With Whom I Can Identify: The Role of Narratives in Influencer Marketing

Advertisers and marketer are increasingly using social media influencers to promote their products on platforms, particularly on Instagram. The influencers are driving engagement with the...