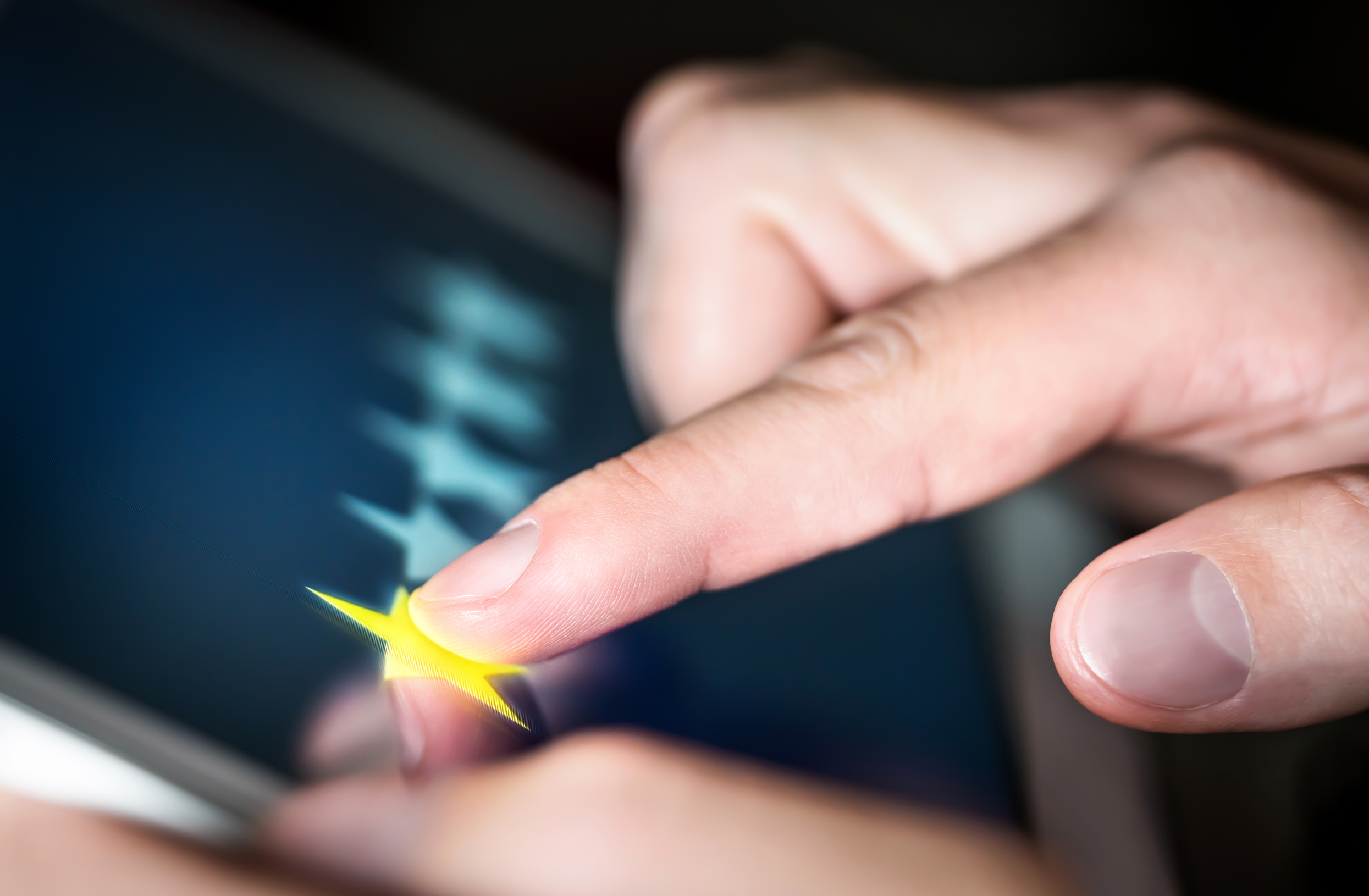 Research has shown that exposure to online ratings can influence affective polarization, the steady growth of mutual dislike between political parties. This can create negative effects on the democratic process, such as creating stereotypes, conflict and diminished interest in interacting with out-group members.

Researchers Benjamin K. Johnson, University of Florida College of Journalism and Communications Advertising Assistant Professor, and Rachel L. Neo at the University of Hawaii at Mānoa, used two online experiments to determine if the established feelings consumers hold toward politicians or political parties become more aggravated and polarized when confronted with online ratings opposing their beliefs and more favorable when exposed to beliefs similar to their own. In particular, they showed participants images of Amazon book ratings.

Results showed exposure to counter-attitudinal ratings contribute to polarization, with participants believing ratings must have been manipulated by the party’s supporters. Findings also showed that pro-attitudinal ratings increase positive affect toward in-party members by trusting that all members in the party believe in the same things. This finding also shows that something as simple as a star rating on a book contributes to affective polarization, as consumers show even more favoritism to others with similar beliefs.

This study filled gaps in knowledge about the effects of star ratings of political content on affective polarization. Notably, the study highlights that pro-party ratings can be just as damaging as ratings favoring the out-party, by increasing in-group support and partiality. Ratings influence an already emotionally-charged political climate and can create more dissonance than collaboration.

The original article, “Online Products and Consumers: Partisan Ratings and Mechanisms for Affective Polarization,” was published in Telematics and Informatics November 2020 edition.

This summary was written by Alexandra Avelino, UFCJC M.A.M.C. 2020, Student Affairs Program Coordinator at the UF College of Veterinary Medicine