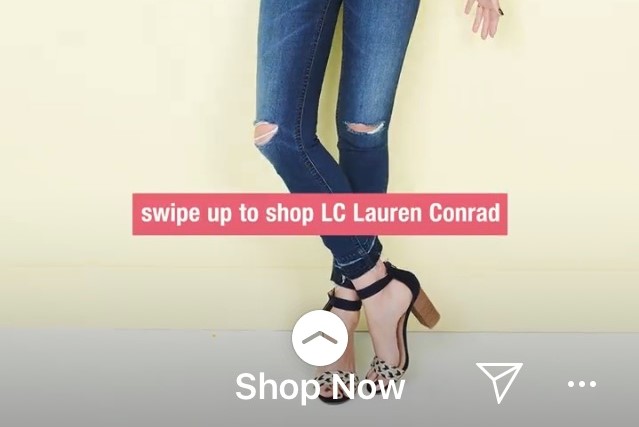 Instagram users prefer sponsored ads that mimic posts from their friends over traditional advertising, although this type of advertising may seem sneaky or deceptive, new research shows.

Scrolling through posts on the social media platform Instagram, a typical user probably sees a cat or two, selfies of friends, vacation pics, memes and other day-to-day shots of their friends and families’ lives. The question is: How many of those posts from “friends” were really ads?

Probably a few. As companies have adjusted to the new digital landscape social media offers, they have fine-tuned their creative efforts, too. Sponsored ads on Instagram and other social sites now often mimic and blend in with posts from typical users.

And, the researchers were surprised to find, people seem to be OK with that.

“These posts were viewed more positively because they are seen as more credible (than traditional ads), and people are more likely to make comparisons between themselves and the person in the post,” said Benjamin Johnson, an assistant professor of advertising in the University of Florida College of Journalism and Communications who led the study.

The study, published in the May issue of the Journal of Computer-Mediated Communication, included 482 participants in the Netherlands who were all Instagram users. To find out how people viewed different types of Instagram content, the researchers collected real posts to mimic the feel of a user’s Instagram feed. The participants viewed three types of posts: posts from friends, ads that look like posts from friends and traditional ads.

They then scored the participants’ reactions to the posts. Posts from friends were viewed as the most trustworthy, followed by ads that look like friends’ posts. Traditional advertising was seen as the least credible among participants.

Although it may seem like participants liked the ads that looked like their friends’ posts because they thought they were genuine posts from people they knew, most study participants were savvy enough to recognize these posts were ads.

What seemed to be most important, Johnson said, was whether the participants compared themselves to the people in the ads.

“We were pleasantly surprised to see this social comparison process was important in terms of making mental connections between themselves and the people in these ads,” he said. “If they related to the people in the ad more, they had more positive views of the ad and the brand. Feeling that they were being sold to was less important.”

The study is the first to show how important these social comparisons are in this type of social media advertising.

For brands, the key takeaway may be to continue making ads that feel more genuine and authentic than traditional advertising, at least on social media, Johnson said.

“These ads don’t have to be deceptive,” he said. “They can be honest and transparent” and still be effective. He also pointed out that endorsements from well-known people are not necessary for Instagram advertisements: “people can make meaningful comparisons to everyday people, and find them as interesting as celebrities and models.” 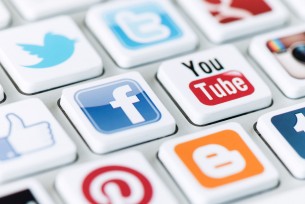 With more than 70% of U.S. brands and half of worldwide brands using content marketing strategies to reach consumers, the potential impact of video content...

Female empowerment advertising, or femvertising, has been a popular trend for brands advertising to women since Dove’s Campaign for Real Beauty in 2004. Studies show...