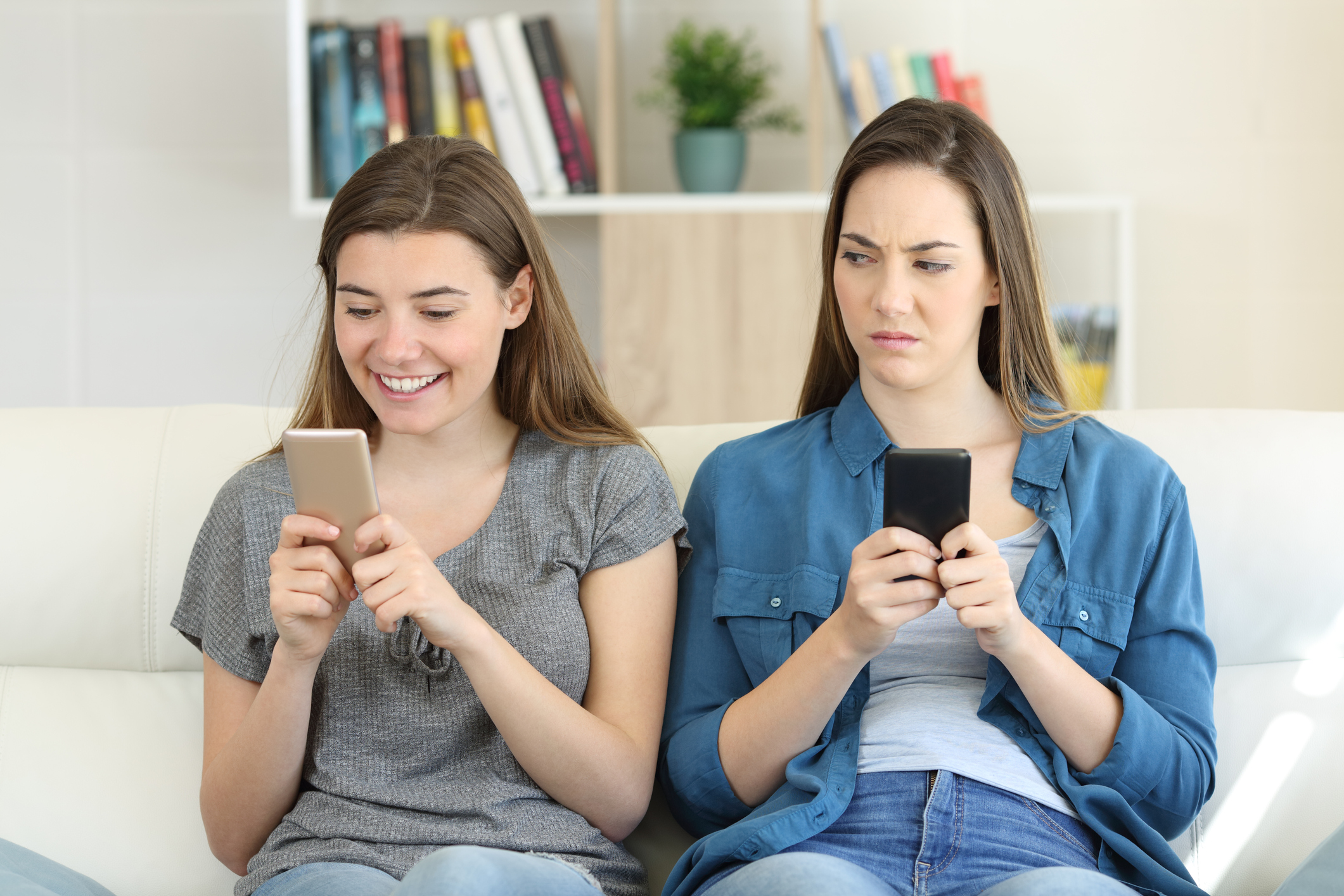 How Do Partisans Consume News on Social Media?

Are media choices based on political ideology? Do such choices for news media align to the user’s political leanings, or does news consumption overlap in a bipartisan fashion? Most importantly, is there a significant difference between liberals and conservatives in their tendency to be selective with regards to news media consumption?

The common belief is that use of social media leads to more consumers seeking political views that mirror their own as opposed to a bipartisan view, which may lead to an overall and ongoing lack of trust in media consumption. Jieun Shin, University of Florida College of Journalism and Communications Telecommunication assistant professor, wanted to explore if this was indeed how information consumers behaved.

That conservatives tended to consume liberal-leaning news sources such as CNN, the New York Times, and The Washington Post to a great extent doesn’t necessarily mean that they have a higher tolerance for liberal news than liberals do for conservative news. Instead, it likely means that liberals have multiple news sources from which to choose, whereas conservatives historically have had only one major source available – Fox News – and thus in seeking alternative news sources have no options other than more liberal news content.

This study advances understanding of selective exposure on social media by linking self-reported perspectives of media use with digital trace data of actual use. Further study should look deeper into why conservatives shift toward the left in seeking news content, and would also be beneficial in helping to understand ideological selective exposure overall.

A wider and not predefined set of news outlets to further measure ideological slant in social media use for news consumption would help expand this study. In addition, a larger sample of Twitter users willing to opt-in to sharing account data would also allow for more in-depth future study.

The original article, “How Do Partisans Consume News on Social Media? A Comparison of Self-Reports with Digital Trace Measures Among Twitter Users” appeared in Social Media + Society, published on Dec. 18, 2020.