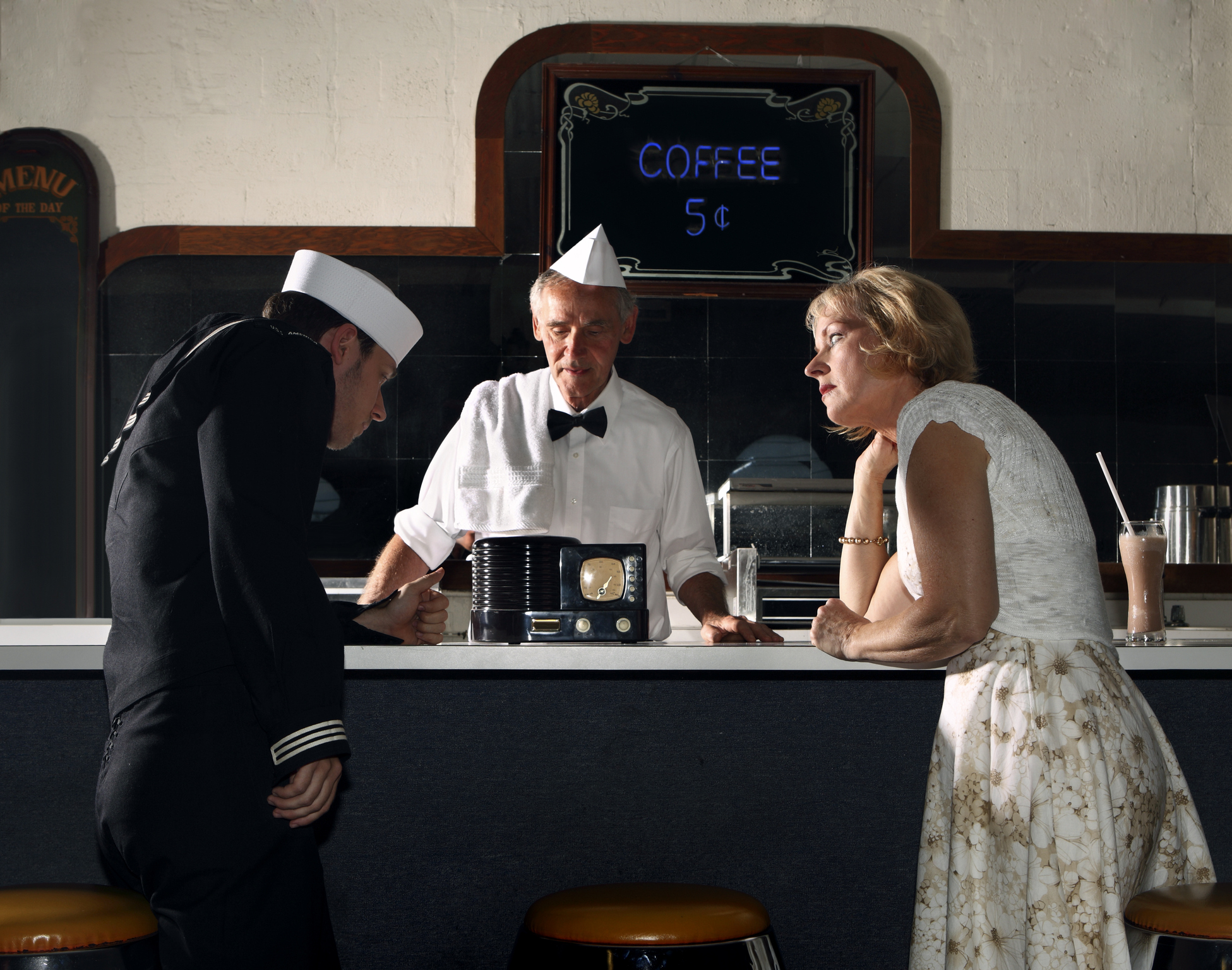 Does the Popularity of Clubhouse Mean the “Good Old Days” are Back?

One week ago, I posted a message on Twitter asking my friends whether they could invite me to join the Clubhouse app. The new app, which launched last year, is an invitation-only, audio-based service where users can pop into a variety of “chat rooms” to listen in on and participate in conversations. It has quickly been adapted by the tech community.

I waited until two in the morning to finally secure an invite from my wife’s friend from Japan. I started flipping through a list of “events” that the app algorithm had pushed to me, popping in and out of the “rooms” to listen to conversations. Somehow, all of this brought back childhood memories when we dialed the radio to find a channel we wanted to listen to. Are the good old days back?

Podcasts become popular partly because their content can be accessed anywhere, anytime. People can listen to pre-recorded programs during their drive home, commute on the metro, or when preparing for dinner. However, Clubhouse has headed the other way and focused on the importance of real-time conversations. As these real-time conversations are not recorded, they may evoke a sense of FOMO (fear of missing out), which would indeed increase users’ time spent on the app and their stickiness to the app. Just as people may not want to miss the Super Bowl, they may not want to miss an important group meeting where they can listen to Elon Musk talk about his blueprint for Mars landing or Mark Zuckerberg share his thoughts about Facebook’s Reality Labs.

In her edited book Mediating the Human Body: Technology, Communication, and Fashion, Leopoldina Fortunati wrote, “The body reaches where the voice does.” On Clubhouse, real-time voice interaction creates a strong sense of social presence compared to text-based interactions. The emerging app fills in a gap in the social media market where other established apps such as Facebook, Twitter, and Instagram feature multiple modalities for mostly asynchronous interactions among its users.

On these platforms, although users can connect to everyone, following a celebrity does not necessarily bridge the distance between users and celebrities. It is more of a para-social relationship where users perceive that the celebrity is communicating with them. However, the relationship becomes different on Clubhouse, as users can feel as if they were sitting in a conference room, listening to the celebrities talk, and even chatting with them. Although the number of modalities is reduced, users’ social presence experience – the sense of being with others — is substantially boosted.

The most important attribute of this app undoubtedly lies in its exclusive voice modality. The app does not allow its users to type in texts, send pictures, or upload videos, let alone emojis, emoticons, or memes. We have learned from research that voice plays a dominant role in evoking people’s social responses over other modalities. That’s also an indicator of the success of Amazon Alexa and Apple’s Siri in the market.

While adding more functions (e.g., chat box or emoji reactions) can potentially enrich the user experience, it turns out that the principle of “less is more” prevails here — users don’t need to visually attend to the chat screen all the time, and can avoid the distractions enabled by other modalities (e.g., the notification about someone dropping a file in the text box on Zoom), and hence simply enjoy the audio chats.

A True Marketplace of Ideas?

This may relate to my personal listening experiences, but I do find that because the app is new, it does not have its own established identities or political orientations. Twitter recently has been involved in controversies of banning speech and labeling state-affiliated media institutions. Similarly, Facebook has been castigated for its attitudes toward political ads. For users who have been longing for civil discussions with those who hold different opinions, Clubhouse is providing a venue where people from different backgrounds can gather and exchange ideas.

Imagine you are standing in Bryant Park in New York and see different crowds of people discussing different topics. You can just join them and voice your opinions with the permission of the moderators. From this perspective, this new social media platform does mimic a space for freedom of speech and demonstrate the power of a marketplace of ideas. As an example, I have recently participated in heated but candid and structured conversations among Chinese mainlanders, Taiwanese, and Hong Kongers on Clubhouse, which would be impossible on other major platforms due to various historical or political reasons.

Instead of being trapped in an echo chamber in the established social media environment, Clubhouse provides a platform where users can access any topic that interests them with expanded possibilities of hearing different opinions in real time. Users are also able to see all the upcoming talks of any topic and potentially build communities outside of their circle of friends. Also, think about how much you will have to pay to attend a TED conference or any academic conference in your field. Its free-for-all, easy come/easy go design makes it an ideal place for ideas and thoughts to flow, at least for now.

One important difference between Clubhouse and podcasts is that the social function is built into the app and allows people to create both private and public groups. Compared to podcasts, which, according to Patrick O’Sullivan and Caleb Carr, features a one-way public and impersonal communication mode, Clubhouse offers a “masspersonal” communication mode where “a personalized interaction is made accessible to a large audience, yet is intended as a personalized message in that its content is applicable only to the intended recipient, which may be an individual or select audience.” The design of the Clubhouse app has fallen into this communication mode and integrated the advantages of both the radio or podcast program and a two-way real-time interactive social medium.

Clubhouse is likely to receive increasing attention because of influencers’ continuous promotion, its current invite-only registration system, and the high-quality discussion groups initiated by the early adopters. But the app inevitably will be open to the public and be accessible to everyone. In this process, two challenges will emerge and affect the public’s adoption behaviors.

The first challenge lies in its identity. Identity is a double-edged sword. The app’s ambiguity in its identity has bridged the gaps among different groups of people and enabled them to peacefully exchange thoughts, which gives the app an edge over Twitter or Facebook. However, any killer app in the market needs to develop a unique identity to attract new users and retain the old users. Just as Facebook is associated with friending and Twitter is associated with news sharing, what’s the identity of Clubhouse? What does Clubhouse seek to achieve ultimately? The identity dilemma may determine the future directions of the app.

The second challenge lies in its internal organization of group discussions. The current setting ensures a shallow and almost equal relationship between all group members. However, such organization may affect the flow of discussion as the conversations are often improvised and disorganized. It’s unclear if the app developers hope to build a hierarchical power relationship among the moderators, speakers, audiences, and those followed by the speakers, which could leverage the quality of group discussion and generate momentum on the social networks built among the discussants. Think about how much effort you need to put in to prepare for a presentation or well-organized webinar as a moderator. Would all users be willing to invest a similar amount of effort for high-quality chats?

Undoubtedly, Clubhouse is smart in its design. It will gain more popularity as more people crave for invitation links. Its setting of linking personal profiles to Twitter and Instagram also ensures an even larger interpersonal network. While it is unpredictable whether the app may become the next killer app in the market, at least people get a little taste of the good old days when they turn on the radio and search for the program they like.