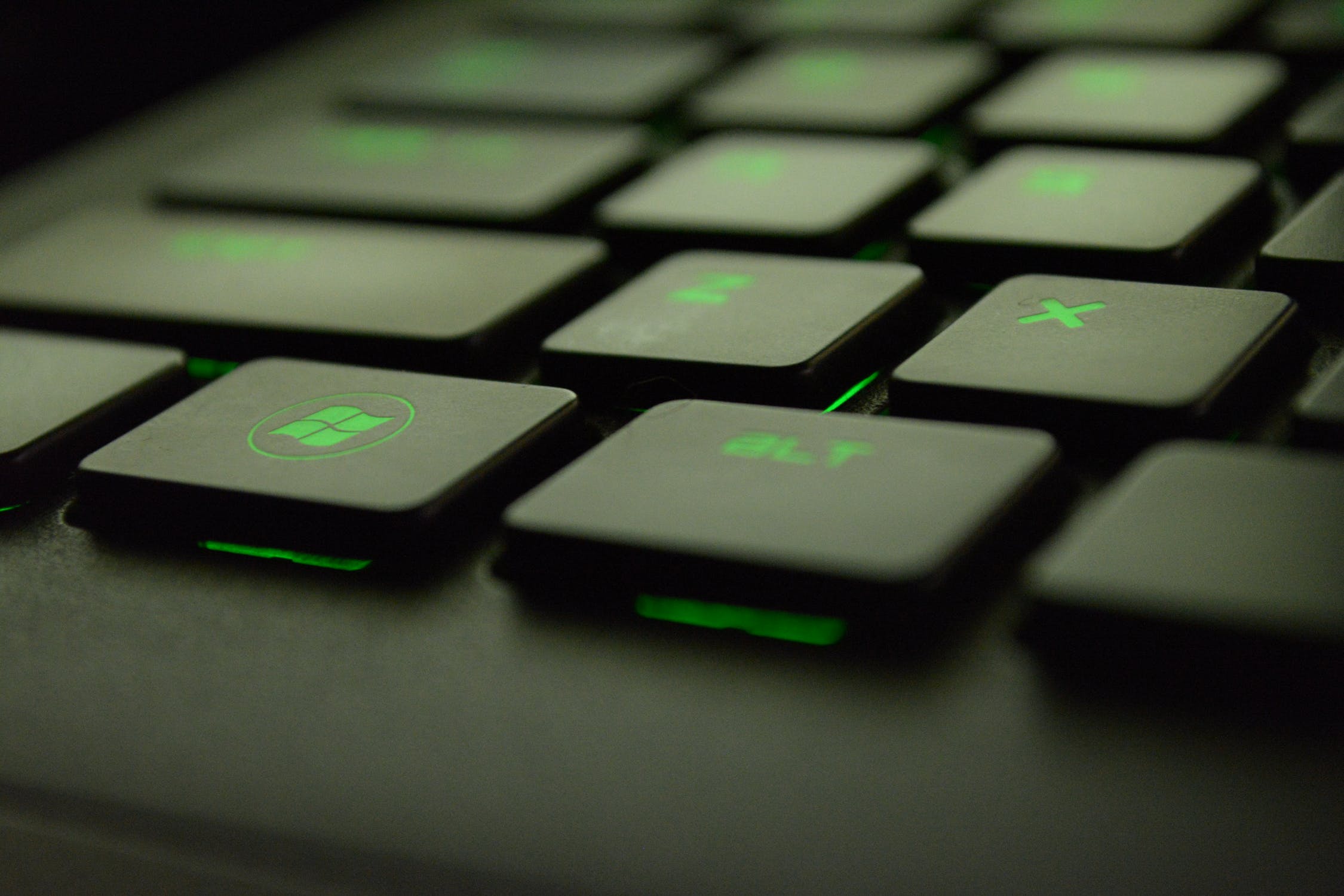 People think that they make decisions based on rationally analyzed choices, but research shows that people frequently make decisions based on irrelevant information due to unconscious cognitive biases. How can people avoid relying on cognitive shortcuts that leave them vulnerable to making poor choices? New research suggests they might want to play a game coupled with an informative slideshow.

Yu-Hao Lee, assistant professor of Telecommunication in the UF College of Journalism and Communications, and his colleagues wanted to see if playing a game designed to train people to avoid the use of problematic cognitive shortcuts would help them use that information to make better decisions and avoid unconscious bias.

They designed a digital game and a traditional training program administered through a slideshow. Then they brought in 301 students, divided into three groups, and had one group play the game, the second group view the slideshow and the third group view the slideshow then play the game. They then administered a test, once right after the subjects did the training and the second time four weeks later. They reported their findings in the journal Simulations and Gaming in 2016.

The researchers looked at two different types of bias that often shape peoples’ decision-making. The first, anchoring bias, relies on an accessible piece of information, such as a number, as a reference point, even if the information is completely irrelevant to the situation at hand. The second, called representativeness bias, can take different forms of poor decision-making, including relying on stereotypes, ignoring sample size, disregarding prior probability of outcomes and misunderstanding the role of chance in a situation.

In the digital game, players take the role of an intelligence analyst who is in charge of directing a field agent. Players evaluate information collected by the field agents to determine if it is biased and, if it is, identify the bias involved, and tell the field agent to only collect unbiased intelligence. At the beginning of the game, players receive a brief summary about the biases to look for.

Other study participants viewed a 14-minute slideshow lecture that defined the biases and gave examples of biases that matched the ones provided in the game. The slideshow also included practice scenarios, where a voice explained strategies for overcoming bias in a similar manner to the instructions and feedback delivered in the digital game.

The researchers found that people who saw the slideshow then played the digital game continued to succeed at mitigating bias when making decisions on a test a month after the experiment, while the effects disappeared for the participants who either played the game or saw the slideshow alone. The two types of learning, when done together, seem to complement one another.

“By first providing a framework to cognitive biases through the lecture, learners can gain a basic understanding of the biases and learn to identify bias-related information from non-related (information),” the researchers wrote in the paper. “After the lecture, the training is most effective followed up by a digital game capable of offering multiple scenarios for the learner to observe the consequences of their biased decision-making while practicing mitigation strategies.”

The study did find that the slideshow and digital game by themselves mitigated some of the biases in the exam that took place immediately after the lecture and game, but the effect did not apply to all the biases and did not last to the four-week mark. This finding prompted the researchers to call for future studies to measure both short- and long-term effects of either type of training.

The researchers hope that by providing scenarios for players to practice, people will learn to recognize the biases in their own lives and apply strategies to reduce bias and avoid making biased decisions. 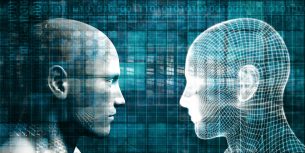