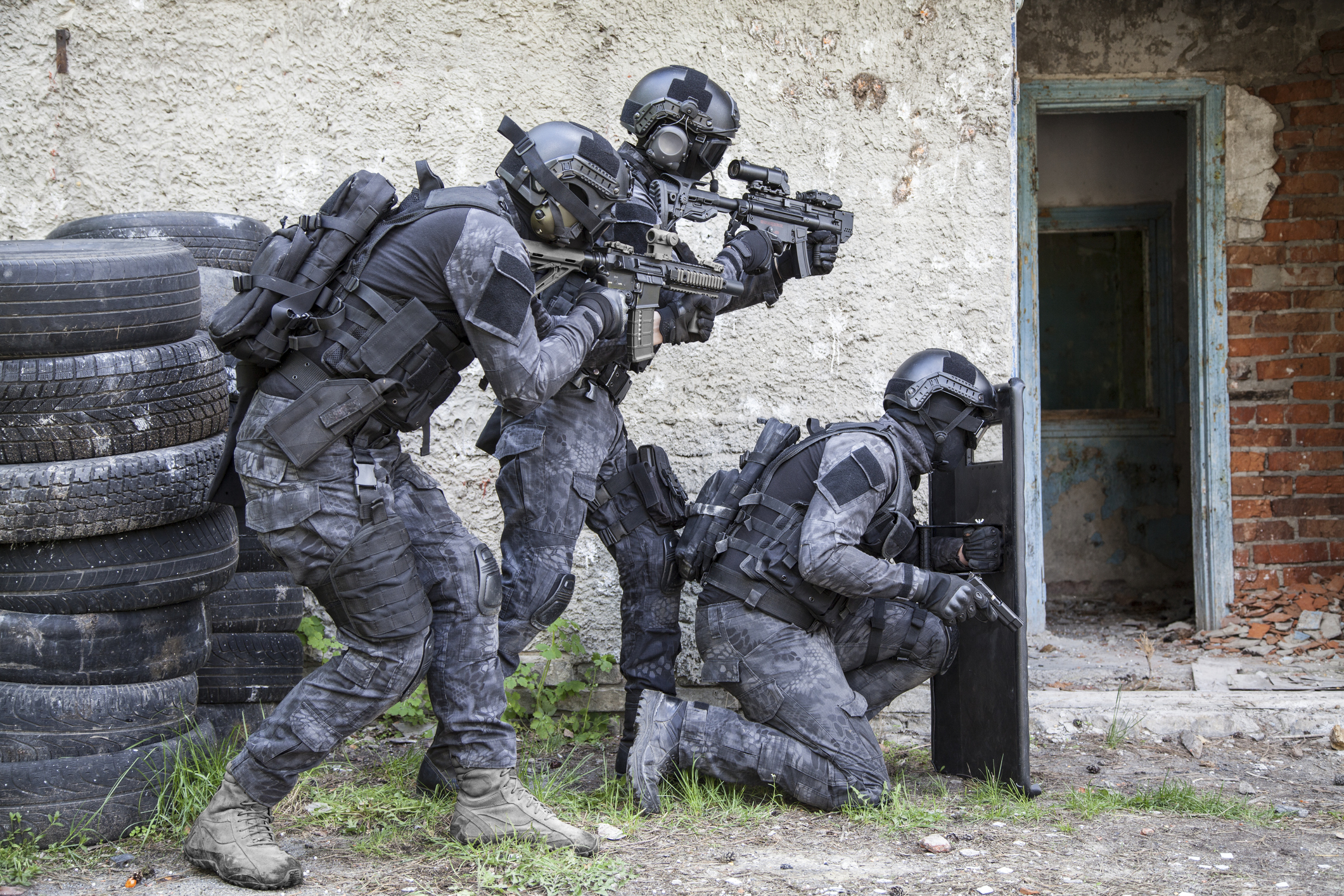 Brands often use social issue advertising to evoke emotion in their media campaigns. This type of advertising, however, could elicit emotional responses beyond what the advertiser intended.

University of Florida College of Journalism and Communications Advertising Associate Professor Cynthia Morton and Jorge Villegas from University of Illinois at Springfield, in an attempt to understand the effect of social issue advertising, evaluated the impact of advertising that sought to heighten the public’s sense of resilience following the 9-11 attacks in the U.S.

While these advertisements hoped to encourage unity and patriotism, the researchers found that messages that included references to terrorism stirred a complex mix of emotional responses, both benefiting and detracting from the persuasiveness of the overall message depending on the elicited emotion. Consequences of conveying the wrong emotion could be devasting to a government or nonprofit entity.

For example, the study showed that an advertisement with an anti-terrorism message caused the sample population to feel both a sense of disgust and surprise, which diminished the intended persuasiveness of the message. Meanwhile, feelings of interest, fear, and enjoyment enhanced the persuasiveness value of the message. In addition, the study found that a message evoking both interest and fear was more likely to be processed by the audience.

The study’s authors also found that if consumers perceive that issues such as the 9-11 attacks are used opportunistically to sell a brand’s products, advertisers could alienate the audience they hope to persuade. As a result, advocacy messaging should be treated delicately and with a complete understanding of how an advertisement will be interpreted or affect the audience.

The authors suggest that future research should use more vivid messages as well as messages that have greater immediacy and relevance to the study’s participants to elicit stronger feelings that can then be evaluated. Ultimately, the study serves as a cautionary tale to companies hoping to use social issues as a springboard for their advertising messaging platform.

The original article, “Controversial Conversations: The Emotions Evoked by Anti-Terrorism Advertising,” was published online in the Journal of Current Issues & Research in Advertising, May 1, 2020.

The research was summarized by Dana Hackley, Ph.D. 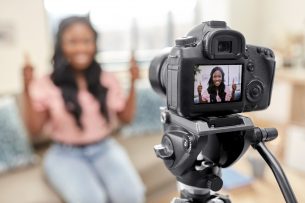