Study: Use of Influencers to Deliver Political Messages Can Be Effective if Controversial Personalities are Avoided

A new study has found that organizations using influencers to deliver political messages can be effective, but organizations must be careful of controversial personalities.

According to the researchers, “This research investigates if political campaigns influenced press and public agendas, but also how influencer associations impacted the agenda-building process. Addressing Louisiana’s 2019 gubernatorial runoff election, this study assesses how an association with President Trump impacted a Republican campaign’s ability to transfer object salience, sentiment, and networks to press and public agendas.”

They add, “Findings suggest varying support for first (salience), second (tone), and third (network) level agenda-building by the Edwards and Rispone campaigns. Further, Rispone campaign messages stressing President Trump were less effective at the first and second agenda-building levels than were messages that did not mention the president. Such insights offer theoretical contributions to agenda-building scholarship and practical applications for the political public relations practitioner.” 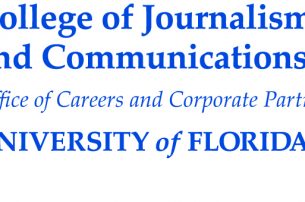 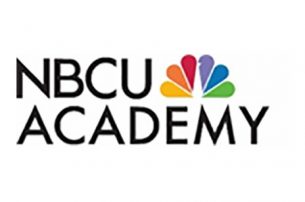