Frank LoMonte, University of Florida College of Journalism and Communications Brechner Center for Freedom of Information director, is the author of “Universities Continue to Block Athletes from Talking to the Media. That’s Got to Stop” published on poynter.org on Sept. 23.

LoMonte presents highlights of the Brechner Center’s “government gagged” research on the First Amendment issues raised by public universities’ practice of forbidding unauthorized interviews with college athletes. The research sought to answer two questions: How often are public universities gagging athletes from speaking to the media, and is it legal for them to do it?

“Undoubtedly, colleges have convinced themselves that they have the legal authority to control what athletes say, because they control essentially every other aspect of players’ lives: what they eat, where they live, what medical treatment they receive,” said LoMonte. “But speech is different, because it’s explicitly protected by the Constitution.”

He adds, “Of all of the possible affronts to the First Amendment, courts most forcefully disapprove of the ‘prior restraint’ — a blanket prohibition that keeps speakers from being heard. An order forbidding unauthorized contact with journalists is a classic prior restraint.” 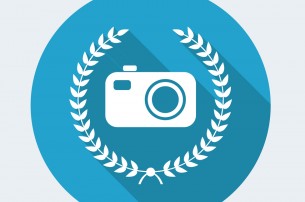 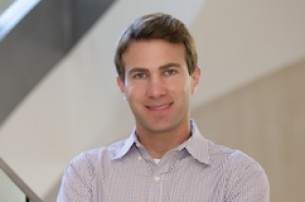