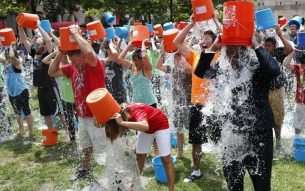 By Andrew Selepak Social media can change the world. We have seen just how much social media can create change in the last few months of 2017 when, on Oct. 15, 2017, actress Alyssa Milano tweeted, “If you’ve been sexually harassed or assaulted write ‘me too’ as a reply to… 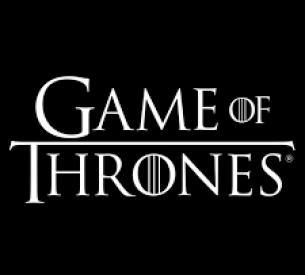 Four University of Florida College of Journalism and Communications online social media graduate students are competing to create a marketing plan for Winterfell Tours featured in the HBO series “Game of Thrones.” The capstone class project is chronicled in “Real World Comes to UF Class Through ‘Game of Thrones’ Campaign”…