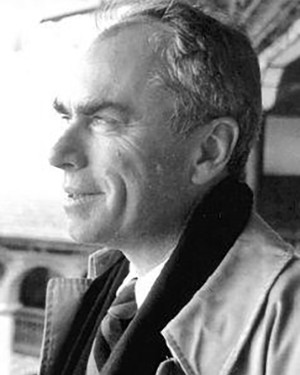 Dana Bullen, JOU 1953, (1931-2007). Following 15 years as the World Press Freedom Committee’s executive director, in 1997 Bullen was senior adviser to the WPFC, a coordination group of national and international news media organizations. WPFC includes as affiliates 45 journalistic organizations on six continents. During 21 years with The Washington Star before joining WPFC, he was foreign editor, U.S. Senate reporter, U.S. Supreme Court reporter, a syndicated columnist and an assistant news editor of that newspaper. He was a Nieman Fellow at Harvard University, 1966-67; a Research Fellow at Harvard’s East Asian Research Center, 1971; and Journalist in Residence at the Fletcher School of Law and Diplomacy, Tufts University, 1980-1981. In 2000, he was awarded the Inter American Press Association’s Chapultepec Grand Prize in recognition of his work for press freedom.