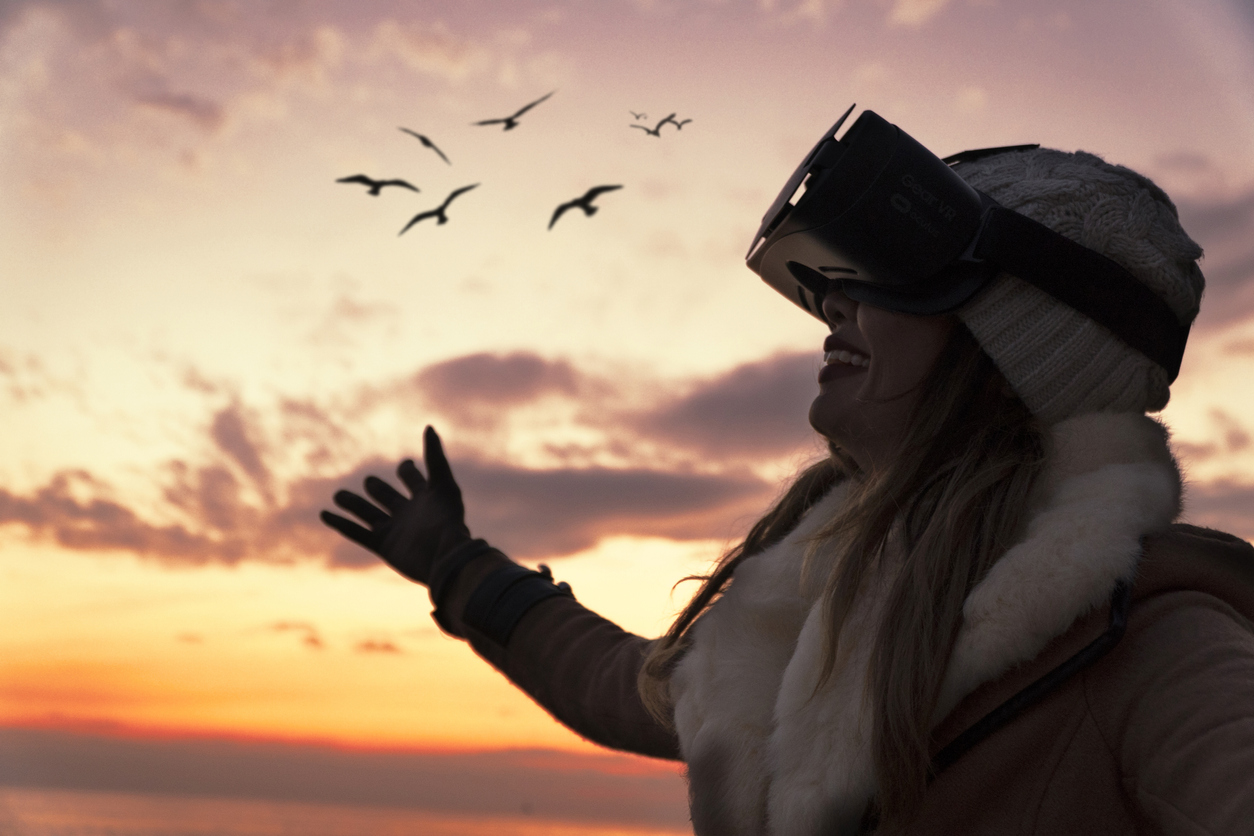 Voices of the Unsung: The Role of Social Presence and Interactivity in Building Empathy in 360 Video

To better understand another, try walking a mile in their…video?

Virtual reality (VR) and 360-degree video have made impactful contributions to immersive storytelling over the last decade. Both have come to be known as “empathy machines,” due to their ability to afford the viewer the perspective of another. They have been used to address complex societal issues, contributing to prosocial behaviors such as increases in donations.

One factor contributing to this success is the ability of 360 video to show, rather than tell, giving the viewer the illusion of direct experience. This provides a great benefit over traditional perspective-taking techniques, which ask one to imagine someone else’s experience—a practice both cognitively taxing and limited when the target is unfamiliar or distant. After all, how well could one imagine something they’ve never experienced, such as being a refugee?

Motivated to better understand the tie between immersive storytelling and psychological responses, a research team, then affiliated with the University of Florida College of Journalism and Communications Media Effects and Technology Lab, undertook an empirical study where participants viewed a 10-minute video documenting the first climate-change refugees: an indigenous community in Newtok, Alaska.

Three key areas were being observed: empathic response, which refers to feelings of distress for being in that situation, or concerns for characters in that situation; influence of presence, which includes feeling physically present in a virtual space (spatial presence), or a feeling of sharing the space with others (social presence); and level of interactivity, which relates to the level in which participants engage with the technology.

The study results aligned with previous literature which showed that 360 video elicits empathy when participants have a sense of “being there” in the story’s setting. Even more impactful was the tie between viewers and social presence, or the sense of “being with” story characters. Feelings of social presence significantly contributed to prosocial responses, mainly a motivation to engage in social media advocacy or make a donation.

Ultimately, the feeling of “being with” story characters, as opposed to merely “being there,” through high social presence was shown to be most impactful in engaging empathic concern resulting in the most favorable prosocial attitudes. This is an important discovery for understanding 360 video as an “empathy machine” and hopefully motivate content creators to more effectively leverage proximity to story characters as a technique to shape audience responses, empathic or otherwise.

The original article, “Voices of the Unsung: The Role of Social Presence and Interactivity in Building Empathy in 360 Video,” was published in New Media and Society on Aug. 21, 2021.

This article was summarized by Jessica Berube, M.A.M.C. 2021