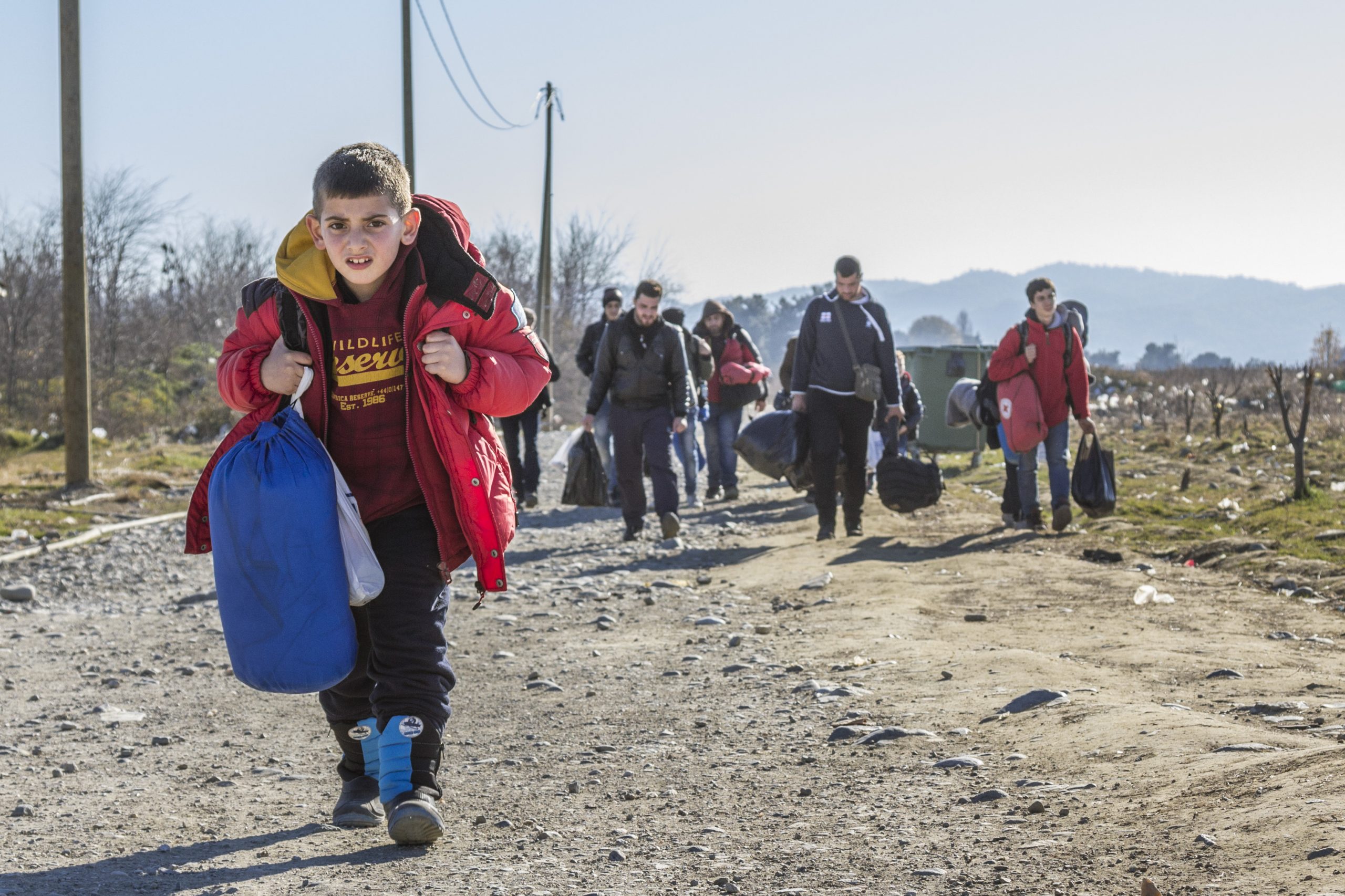 Using a Cooperative Game to Reduce Prejudice Against Refugees

Currently, there are more than 79.5 million refugees displaced by war, political persecution, or natural disasters worldwide. Due to their ongoing civil war, displaced Syrians are the largest refugee group in the world. However, Americans are divided over whether or not to accept Syrian refugees. This divide is further exacerbated by anti-immigration rhetoric promoted by politicians and media outlets.

Studies have shown that interacting with members of other groups can promote understanding and reduce prejudice under the right conditions, but intergroup contact with refugees can be difficult to foster and maintain. Building on intergroup contact research, University of Florida College of Journalism and Communications Associate Professor Yu-Hao Lee and doctoral student Mo Chen wanted to investigate whether intergroup contact with a “virtual refugee” can effectively reduce this divide and foster closeness and empathy toward refugees.

For this study, researchers recruited undergraduate students from University of Florida to experience one of three modalities – take-home game, in-lab game, or traditional news story – to simulate engagement with Syrian refugees.

For the take-home game, participants downloaded a narrative game called Bury Me, My Love to their mobile phones. Based on real stories of Syrian refugees, this game plays out in real-time, with the player playing a husband guiding his wife, Nour, to escape from Syria as a refugee toward Europe. Throughout the game, Nour posts updates to her situation by sending text messages or photos to the participant, where the participant can respond. The game took 3-10 days on average to complete.

In-lab participants played the same game in the lab in a continuous mode. On average, it took participants 40-50 minutes to complete the game. Participants with the news story read two featured stories about Syrian refugees describing similar scenarios as those in the game conditions.

Researchers wanted to know which group would report higher empathy, inclusion of others, and lower perceived threats and anxiety.

Overall findings showed that interacting with a virtual refugee through a digital game significantly increased the participants’ perceived closeness with the virtual refugee. The take-home game showed the biggest impact on participants, with the in-lab version and news story eliciting comparable results.

While the take-home game showed significant impact on increasing empathy and closeness, and that any interaction with a virtual refugee through a digital game increased the participants’ perceived closeness with the refugee. However, that impact resulted in increased anxiety. This anxiety resulted in reduced willingness to help refugees.

Limitations to this study include using a single stimulus design with no control group, as well as the fact that effects from the experience may be influenced by the perspective of American undergraduate students, who tend to be more liberal in terms of their preexisting attitudes toward refugees.

The original research paper,“Intergroup Contact With a Virtual Refugee: Reducing Prejudice Through a Cooperative Game,” was published in Psychology of Popular Media, Sept. 1, 2022.