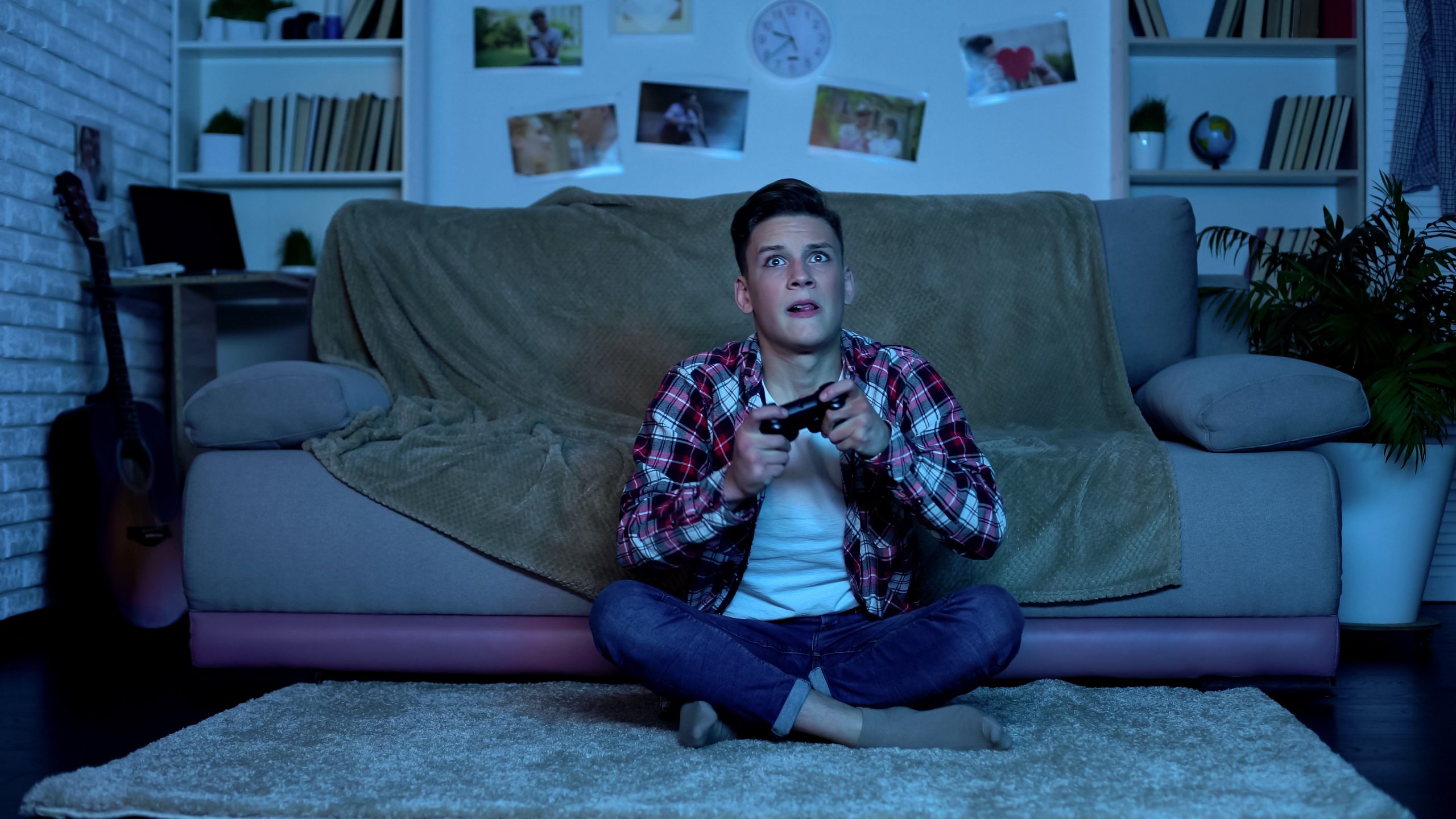 The Role of Video Games in Coping with Unemployment

Unemployment can have devastating effects on people’s psychological and social well-being. The lack of control over one’s life and the loss of social connectedness that commonly result from unemployment can become even more severe during a pandemic. To manage the adverse effects of unemployment and maintain one’s well-being, unemployed workers often develop coping strategies, such as playing video games, that keep them occupied, socially connected, and provide a sense of purpose and structure to their lives.

University of Florida College of Journalism and Communications Associate Professor Yu-Hao Lee and doctoral student Mo Chen wanted to better understand how unemployed workers used video games to cope with the stress from unemployment specifically during COVID-19. They wanted to know to what extent would playing video games as a form of escapism or recovery affect their well-being, job search efficacy, and actual job searching behaviors. The researchers also set out to determine if there are differences between gender, age, race, and income levels in terms of their video game use.

Increased game time after unemployment also was shown to be significantly associated with escapism. However, unemployed workers are less likely to benefit from escapist coping through video games and instead may feel worse about themselves and their behaviors engaging in the games.

Ultimately, unemployed workers who gain a sense of control from playing video games are more likely to benefit from game play through improved well-being. In contrast, those who use video games to escape from the stress of unemployment are more likely to experience negative impact on their well-being as well as their job-search efficacy and behaviors.

A key limitation is that because the participants were recruited from an online panel, the sample is not representative of all unemployed workers in the U.S. The sample may be skewed toward unemployed workers who have more experience using the Internet than others. Future research would do well to examine more closely gender and racial groups as well as different types of video games to further examine how specifics of video games can influence coping with the effects of unemployment.

The original research paper, “Seeking a Sense of Control or Escapism? The Role of Video Games in Coping with Unemployment,” appeared in Games and Culture, Vol. 0(0), 1-23; 2022.