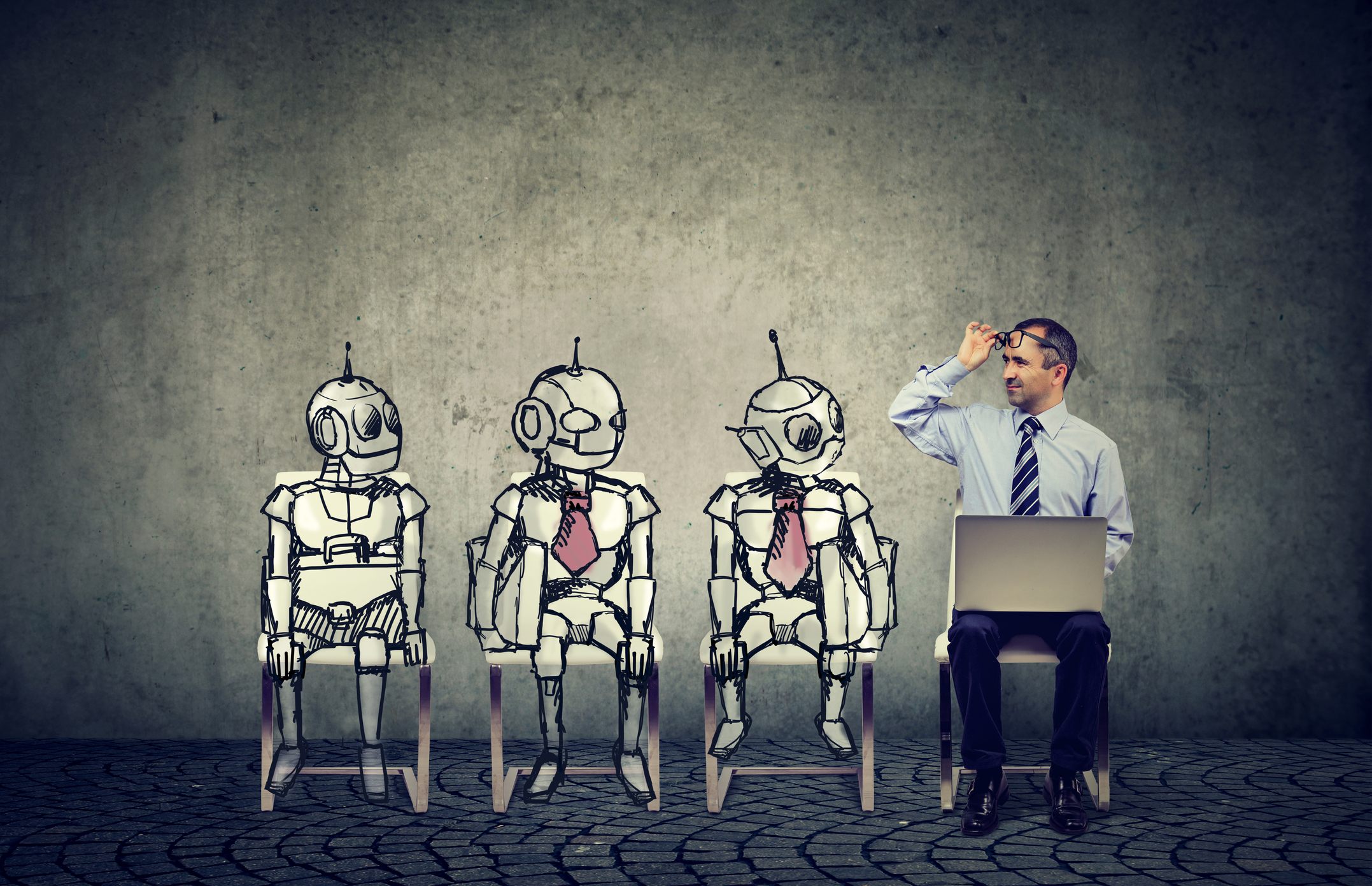 The Psychological Mechanisms Behind Users’ Social Response to Emerging Technologies

As more uses for technology emerge, researchers are interested in studying which mechanism of technology, such as chatbots, voice assistants, and social robots, are most effective in explaining social presence and perceived trustworthiness for users. In other words, how do people tend to interact with different forms of interactive technology?

Conversely, mindlessness is a state of mind where people are more automatic in their cognitive processing, in that they are dependent on prior judgements. In mindless anthropomorphism, people may simply accept something as-is. For example, considering what the computer-bot Siri might think or feel, versus simply accepting Siri for what it is.

By examining whether users rely more on a mindless way of processing their impressions of technology or a more thoughtful one (mindfulness) when using technology may help inform future research into how the mind works overall.

There was a high correlation between the cognitive maps of how participants responded to a range of technologies in a mindful manner or a mindless manner based on their interpretation of social cues and social signals. This showed that compared to mindfulness, the less intellectually strenuous mindlessness had more power in accounting for user’s social responses to technologies.

This study advances investigation into how users respond, and subsequently use, different technologies. These findings also support the implication that researchers and developers should be more cautious about the potential effects of social cues and social signals when they design technologies. Future research would do well to consider investigating other psychological mechanisms to explain users’ social responses to media technologies.

The original research paper, “Deep Mind in Social Responses to Technologies: A new approach to explaining the computers are social actors phenomena,” appeared in Computers in Human Behavior (2022).