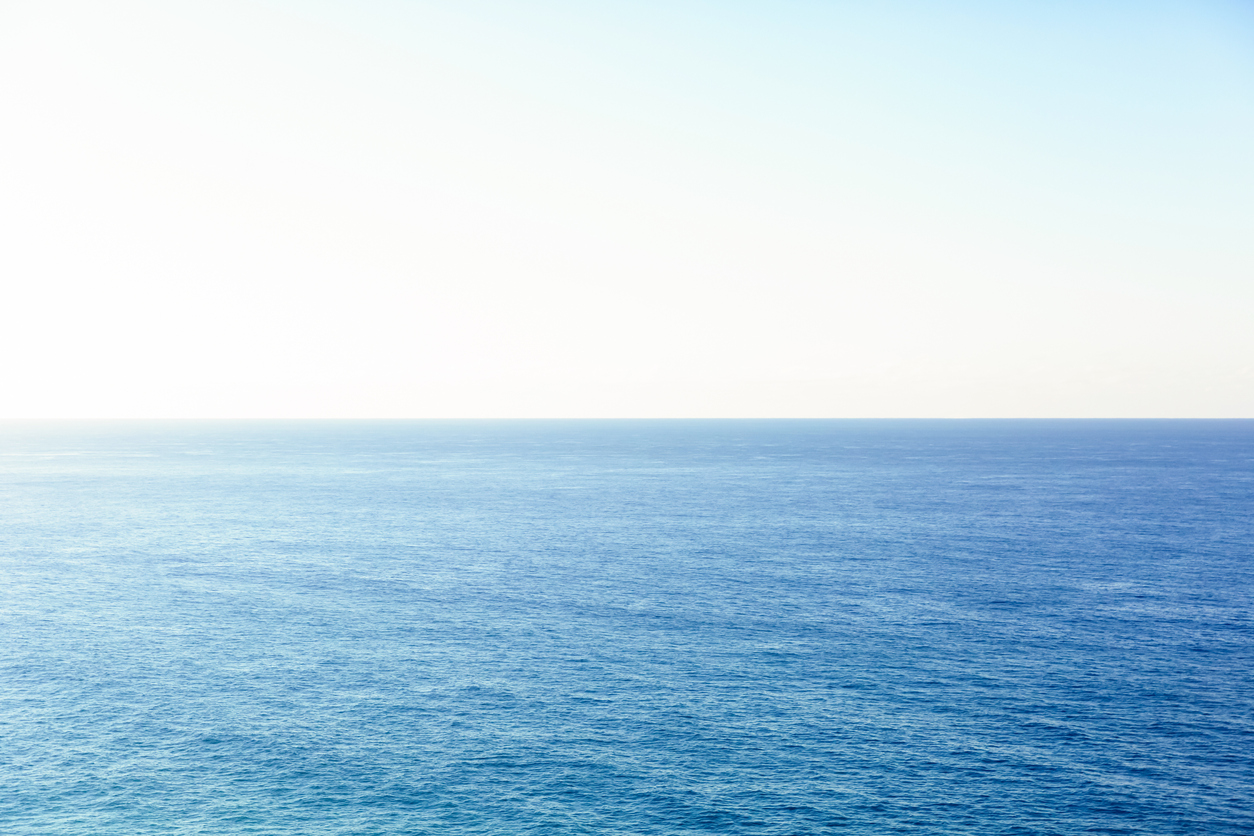 Why It’s Important to Save Our Seas’ Last Pristine Places

One hundred miles northeast of Boston Harbor, a half dozen endangered sei whales lunge and roll, sleek white bellies flashing in the gray North Atlantic. At the top of each lunge, they throw open tremendous, beaklike maws to strain masses of tiny copepods from the water, which gushes down the sides of their pleated throats. Off the port side of the Plan b, an expedition ship operated by philanthropist Ted Waitt, a school of herring chases the same crustaceans, roiling the surface. Meanwhile, on a rocky ledge 50 feet below, scientists from the ship watch pollacks, cod, and cunners feed among long ribbons of golden kelp.

Cashes Ledge is the highest undersea mountain in the Gulf of Maine—and a remarkable movable feast. As the tides wash over its granite ridges and flat-topped banks, they drive internal waves of warm surface water laden with plankton into the depths. The down-welling waves allow groundfish on the bottom to eat as lustily as fish in the middle of the water and whales, herring, and seabirds at the surface. Tides and topography have conspired here to preserve a vestige of the riches that once defined the Gulf of Maine, until fishing depleted them.

“Cashes is essentially a time machine to the coastal New England of 400 years ago,” says Jon Witman, a trim-bearded Brown University marine ecologist who has studied the hot spot for more than three decades. Oceanographer Sylvia Earle, a National Geographic explorer-in-residence, calls Cashes “the Yellowstone of the North Atlantic”—an American treasure worth saving, even if we can’t go visit in an RV.

As the oceans suffer from overfishing, pollution, and the mounting impacts of climate change, Earle is part of an effort by marine scientists and conservationists to set aside some of the last pristine places in America’s seas. From Cashes in New England to the cold-water coral forests in the western Aleutian Islands of Alaska to the Cortes and Tanner Banks off San Diego, these advocates envision a chain of U.S. marine sanctuaries linked to a global network large enough to save and restore the oceans.

Since Theodore Roosevelt’s time, the U.S. has set aside more than 1,200 marine protected areas. They cover a quarter of all U.S. seas. But they aren’t halting the rapid decline of marine life, says Robin Kundis Craig, a University of Utah law professor and ocean specialist. In the vast majority of protected waters, at least some fishing or other resource extraction is allowed. “Are we more interested in preserving our marine resources, or are we more interested in exploiting them?” Craig asks. “We really haven’t settled this question.”

Late last summer President Barack Obama tried to settle it in two places, using his authority under the Antiquities Act, which allows the president to protect public areas that are historically or scientifically significant. First he quadrupled the size of the Papahānaumokuākea Marine National Monument in northwestern Hawaii, to more than half a million square miles. Only recreational or subsistence fishing is allowed in the monument. It’s a sanctuary for endangered blue whales and monk seals; apex predators such as tuna and sharks; and some of the world’s northernmost and healthiest coral reefs, which are among the most likely to survive global warming.

Cynthia Barnett is the Environmental Journalist in Residence in University of Florida College of Journalism and Communications. 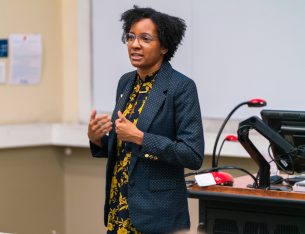 Dr. Rachel Grant was interviewed on July 13, 2020 by Ph.D. student Brett Ball about her research and the new Narrative Justice Project.  Below the...