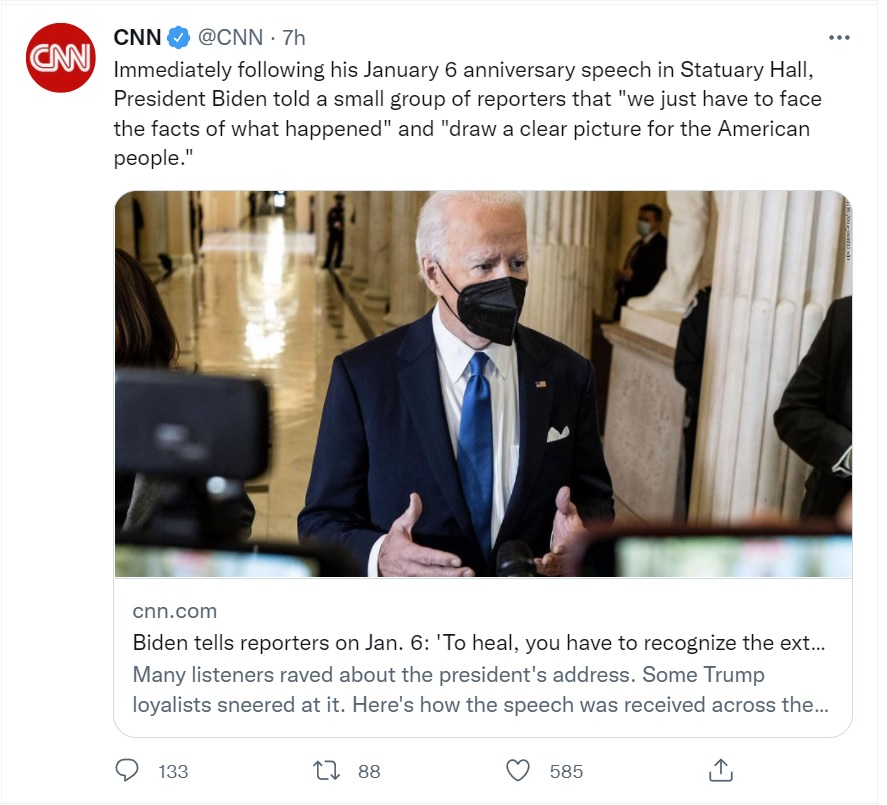 News consumption through social media is becoming more and more prevalent. Studying how people interact with social media, and particularly with the news when delivered via different social media channels, can be helpful in the marketing and communications spaces. Commenting on social media posts is an increasingly popular way to participate in social media news, providing participants with new opportunities to engage in the message as well as allowing for diverse interactions.

But there is a potential downside. Individuals with strong preexisting attitudes about an issue tend to perceive media coverage as biased against their point of view, and this “hostile media effect” is believed to be driven in part by social identity. The nature of social media comments, often rife with incivility, can potentially influence the perception of news. Studying that perception of bias can help marketers understand the needs and interests of consumers based in part by their social identity.

Social media platforms such as Twitter contain cues such as avatars and usernames throughout its comments that can signal social group identity. Social identity consists of collections of people who view themselves as members of the same social cluster and share emotional involvement in a common group.

To better understand the hostile media effect based on social identity with a social media setting, researchers Eric Cooks, post-doctoral fellow at the University of Florida STEM Translational Communication Center, and Anneliese Bolland from the University of Alabama, examined the controversial issue of arming teachers in schools in light of the Sandy Hook and other school shootings. Two research questions were explored: 1) Will highly biased participants on both sides show a biased perception when presented with an article that is neutral on the topic, and 2) Will the identity of commenters that signal social identity groups affect participant reception and response to the article?

Comment identity had little effect on hostile media perception among opponents to the original article, though supporters of the article showed a much stronger relationship. The “black sheep effect” was noted with participants reporting greater bias when exposed to comments within their social identify group, showing that in-group comments are judged more harshly than those of groups with oppositional ideology.

Limitations of this study include the measurement strategy, which could be increased in future studies to include more questions or options for signaling comment identity other than username and avatar. Increasing the number of Twitter comments to which participants are exposed could also generate more comprehensive results.

Ultimately, this study reinforces the need to challenge previously understood relationships. Results provide empirical support for theoretical claims about social identity and hostile media perceptions. This study also lends weight to the consensus that online comments have a significant impact on judgements of news content. As more Americans turn to social media to get their news, examining the effects of digital expression on audience perceptions towards news content will only grow in importance.