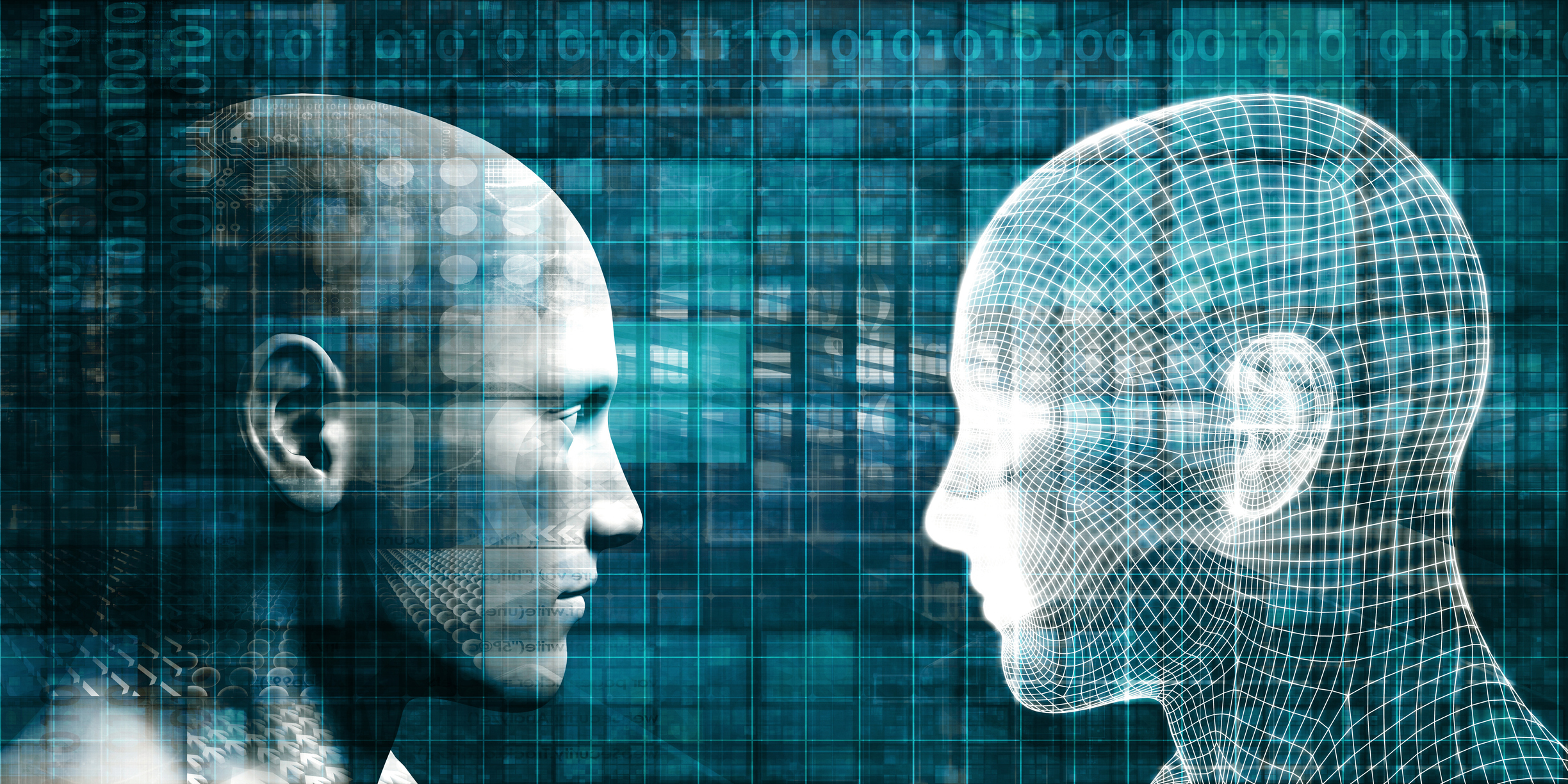 Framing and Language of Ethics: Technology, Persuasion, and Cultural Context

The language we use has consequences. Our choice of words can be used to help or to hurt. How language is used for technology has the possibility to deceive, be abusive, or exert power. In short, words matter.

Jasmine McNealy, University of Florida College of Journalism and Communications associate director of the First Amendment Project and associate professor, Media Production, Management, and Technology, wanted to explore the power of words specifically as they are used with and for technology. Her research attempted to define frames of ethics and the complexity involved when it comes to describing and communicating ethical uses of technology.

The repeated use of certain language to describe something informs how we imagine that thing. For example, if we view urban spaces as simply parts of a city, we may miss the vibrant social, political and cultural aspects to an urban space, such as parks and social services.

Another notable example is the app called DeepNudes, which allowed users to fake photographs of women, making it look as though they were naked. The creators of the app claimed they created it for entertainment purposes. Framing technology with such a negative purpose willfully ignores the ramifications of creating a system that targets women for abuse.

How the creator’s of DeepNudes described the app is an example of framing. Frames are created when a communicator chooses to make certain aspects of an idea more salient than others. Framing is open to interpretation when it comes to ethics. While ethics are defined as a system for determining what is right and wrong, there are many different systems of ethics and the interpretation of them varies.

Common frames that organizations use to describe their relationship to technology include:

Such frames offer surface-level interpretations of technology that may appear benign but that may construct a progressive way of thinking about how we should create, use, and implement technology.

Ultimately, context matters. The key is for organizations to be mindful of potential power imbalances that may be created by how they use language and technology. By rethinking the power that comes with persuading the public and by taking continued vigilance in ensuring a safe and balanced narrative to describe technology, organizations have the power to be more commercially and socially responsible.