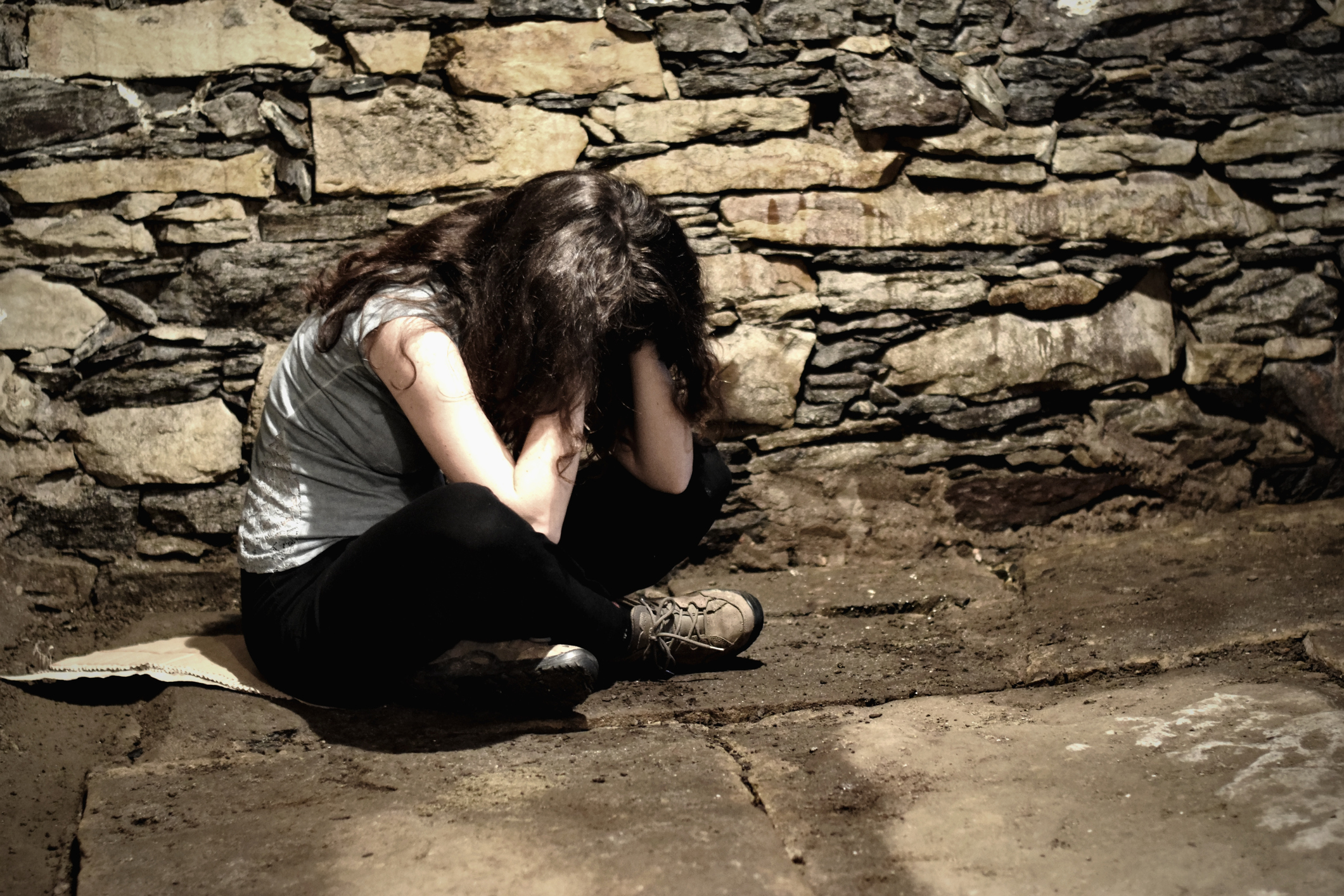 The news media often frames information using words that can elicit emotions to attract audience attention and promote certain actions. Emotional frames are especially prevalent on issues that involve morality, such as news regarding sexual harassment and sexual assault.

Using the series of news on sexual harassment and sexual assault allegations from late 2017 to 2018, which captured the beginning of the #MeToo movement, the researchers conducted a content analysis to compare eight news organizations in their usage of words that signaled anger, anxiety, and sexuality.

A news frame using anxiety-laden words to report sexual assault was found to have fewer social media user engagements than those stories that used sexual frames, particularly on news pages with more conservative users. The study did not find evidence that anger sentiments lead to more news engagement. Instead, it was associated with fewer shares among users who are more conservative.

Future research is needed to evaluate the newsroom production process to better understand why news organizations with more conservative users use stronger anxiety, anger, and sexual sentiments in their headlines and social media descriptions. It is also important for future research to not only examine factors that drive news engagement, but also examine factors that make users disengage from the news.

The original article, “Emotional Framing of News on Sexual Assault and Partisan User Engagement Behaviors,” was published in Journalism and Mass Communication Quarterly on June 10, 2020.

The summary was written by Dana Hackley, Ph.D.