Clay Calvert, director of the Marion B. Brechner First Amendment Project at the University of Florida College of Journalism and Communications, was quoted in “Dominion CEO Says the Voting-Technology Company Will Bring a Defamation Lawsuit Against Sidney Powell and May Do So With Trump as Well” published in Business Insider on Jan. 4.

In the article, John Poulos, CEO of Dominion, a voting-technology company, is preparing an “imminent” defamation suit against attorney Sidney Powell over her election conspiracy theories about Dominion. He is also considering a suit against Trump for pushing the same false theories.

According to Calvert, Trump is already facing a range of civil lawsuits, many of which he has been able to delay because of his status as president. He expects Trump to continue to try to assert presidential privileges in court to shield himself from lawsuits but will be unsuccessful once’s he’s a private citizen again on January 20.

“Even if Trump is not sued directly, he’s still open to legal exposure if the other defendants who Dominion sues cite him as evidence that their conspiracy theories about Dominion are protected speech,” Calvert said. “If you don’t sue Trump directly, but if Trump is cited as one of the sources that is relied on, then I would want to take Trump’s deposition.” 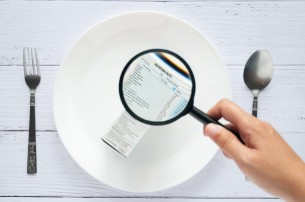 Jordan Alpert, University of Florida College of Journalism and Communications Advertising assistant professor, and CJC doctoral student Aantaki Raisa are two of the co-authors of... 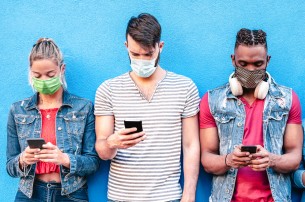 Ann Christiano, University of Florida College of Journalism and Communications Center for Public Interest Communications director, is quoted in “In the COIVD-19 Vaccine Push, No...