Ron Rodgers, University of Florida College of Journalism and Communications Journalism associate professor and Journalism Department graduate coordinator, is the author of “Baseball and the News” published in the November 2020 edition of the journal American Journalism.

This peer-reviewed historical study examines the debate among journalists, newspaper publishers, and the advertising and public relations industries in the early 20th Century over the newspaper’s coverage of baseball and that debate’s contribution to answering the question of the age “What is news” as distinct from publicity – a question that still has resonance today, especially in this era of digital platforms.

The paper begins with the journalist and psychologist H. Addington Bruce’s declaration in 1913 that “baseball is something more than the great American game – it is an American institution having a significant place in the life of the people.” However, for several years before and after Bruce’s pronouncement, baseball was also the target of an extended debate about “the overgenerous publicity given baseball by the newspapers” and the need to curtail coverage of the sport – culminating in the Chicago Tribune’s 1921 campaign to persuade the nation’s newspapers to run fewer and shorter baseball stories.

But within the “surface account of a dispute between newspapers and the national game,” there existed a dialogue about the interface between what is news and what is not news, to include efforts to work out issues such as the “proportionality of news coverage; distinctions between news and publicity, advertising, and propaganda; the popularization and commercialization of sports through the aegis of the press; the newsroom struggle between the adage about ‘giving readers what they want“ and the maturing articulation about what it means for the press to serve the public interest.”

All of which culminated in early 20th Century expressions about the concept of “constructive journalism” or “constructive news” in which America and its newspapers were entering what some described as a “new era” demanding new ways of thinking about news. That meant that “the best news is that which has a constructive or creative value. Creative in this sense does not mean the work of imagination. It means news that produces results, that builds up cities and States, that makes boosters of the newspaper readers,” declared one editor who participated in a Collier’s nationwide symposium asking the question “What is News?” 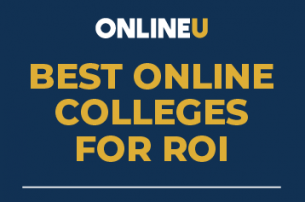 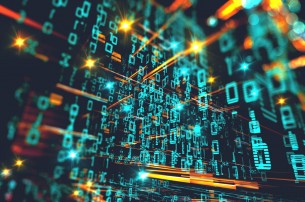