This is the third in a series of Political Sentiment Polls, administered by the University of Florida College of Journalism and Communications, measuring emotional response to candidates and key issues, gauging their appeal, level of engagement with the candidates and feelings of empowerment. This latest poll was conducted on June 12, 2020 among 250 voters nationwide. Complete results are available here.

The latest poll also asked voters how they felt about issues related to COVID-19 and the recent social unrest. Most of the respondents felt very positive about wearing masks in public, and very negative about the current state of COVID-19 in the U.S. They were fairly neutral about the federal government’s handling of the crisis and slightly more negative about the President’s actions.

For full results of the most current poll and the two previous polls, go to: https://www.jou.ufl.edu/political-sentiment-poll/. 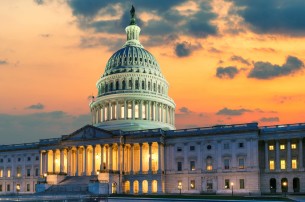