Clay Calvert, director of the University of Florida College of Journalism and Communications Marion B. Brechner First Amendment Project, is quoted in “Can Anti-Profanity Laws and the Fighting Words Doctrine Be Squared with the First Amendment?” published in the April 2018 edition of the ABA Journal.

The article addresses the fighting words doctrine in First Amendment law. Calvert comments on the case, State v. Baccala, where the Connecticut Supreme Court overturned the conviction of Nina Baccala for uttering profanity at a store manager.

“The Supreme Court of Connecticut emphasized that context is key in determining when the fighting words exception to free speech applies,” said Calvert. “And that’s correct. There is no laundry list of fighting words. It all depends on how a word is used and to whom it is addressed. It’s a fact-intensive inquiry and, as the court in Baccala got it right, the fighting words determination must be made ‘on a case-by-case basis.’”

Calvert was also quoted in “County Emergency Chiefs Frustrated By Delay in Storm Money” published on April 5 in Politico.

The article focuses on a recent Florida Department of Emergency Management (DEM) invitation-only forum to discuss the glacial pace of its recently implemented approval process for requesting FEMA money. The event is not usually attended by journalists. DEM spokesman Alberto Moscoso said the presence of a journalist could deter county and city emergency management leaders from discussing serious issues.

“The argument that the presence of media creates a chilling effect on what people may or may not say is purely speculative and not based on any facts,” Calvert said. “It seems like a more likely reason that the government doesn’t want this meeting to be covered by the press, not because of a chilling effect, but because of the negative reasons that they didn’t want to get out.” 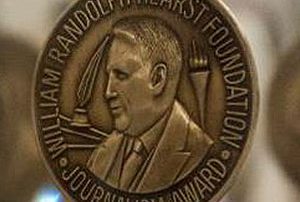 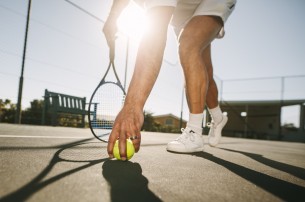