The Rising Cost of Natural Hazards and Growing Disaster Risk

Fugate led FEMA through multiple record-breaking disaster years and oversaw the Federal Government’s response to major events such as the Joplin and Moore Tornadoes, Hurricane Sandy, Hurricane Matthew and the 2016 Louisiana flooding. FEMA’s effectiveness in dealing with more than 500 Presidentially-declared major disasters and emergencies restored the faith of the American people in the Federal Government’s ability to respond to disasters. Fugate is from Alachua County, attended Sante Fe High School and worked as a lieutenant with Alachua County Fire Rescue. He then worked as an emergency manager for the county for 10 years before moving up to the state level, serving as deputy director for the Florida Emergency Management Division and then becoming director under Gov. Jeb Bush in 2001. He returned to Gainesville after stepping down when the Trump administration took office in January.

"Climate change is factual – there's data there, it's not a belief system." @WCraigFugate at @GrahamCenter

"We have set the price of risk so low that we continue to grow in unsustainable ways." @WCraigFugate on building in hazardous areas in Fla. pic.twitter.com/jphZIIqYpt

"We're growing disasters bigger and faster than we can possibly ever respond to them." @WCraigFugate at @GrahamCenter pic.twitter.com/8sWHRtAZqO

"Our past is not a good indicator for our future" in regards to natural disasters. @WCraigFugate at @GrahamCenter pic.twitter.com/emGy81SHM8

"We gotta build our systems around who we serve" @WCraigFugate on developing @fema programs. @GrahamCenter pic.twitter.com/yATQ8t4ycs

"As long as we price risk too cheap, there's no incentive to change behavior. Disasters will get bigger." @WCraigFugate at @GrahamCenter pic.twitter.com/EKP7hOZmGg

Another thanks to Craig Fugate, former administrator of @fema, for speaking with us last night at the Bob Graham Center. 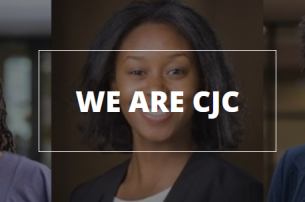 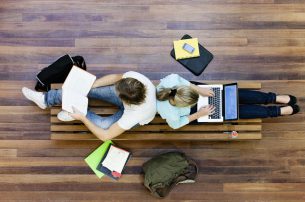 Savings in the Swamp is an annual financial literacy workshop open to students of all majors. Clinical Professor of Warrington College of Business, Dr. Steven...