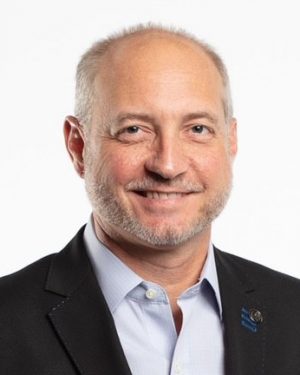 CEO and founder of Nitel

Rick Stern, B.S. Telecommunication 1990, is the CEO and founder of Nitel, an Inc. 500/5000 technology company that offers a suite of fully managed, cloud-based security services and software-defined networks for enterprises and service providers globally. He founded the business in 1997 as a telecommunications consultancy, which transitioned into a full-service data network provider in 2003. After graduating in 1990, Stern served six years in the U.S. Naval Reserve. He is a 2009 graduate of Harvard Business School’s Executive Education program in Owner/President Management. In 2010, he was named a Midwest finalist for the Ernst & Young Entrepreneur of the Year® Award and in 2011 he was named to the University of Illinois at Chicago’s Entrepreneurship Hall of Fame. He has served as a member of the Channel Partners Advisory Board. He currently sits on the Ambassador Board for Mercy Home for Boys and Girls. Stern is a former member of the Dean’s Leadership Council.