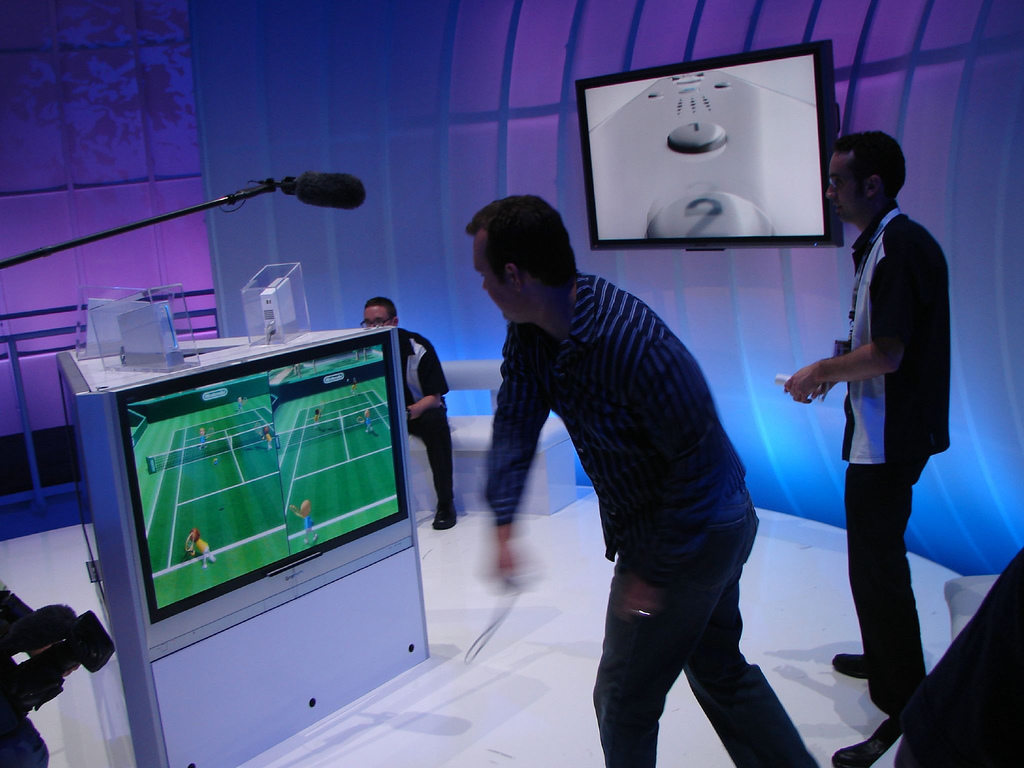 The Right Way to Integrate Branding in Gaming

In a competitive market, advertisers are continually looking for new ways to grow their brands.

By branding consoles, accessories, in-game avatars and other aspects of the virtual world to reach new consumers, they are taking advantage of the growing popularity of video games.

New research suggests that to increase brand recognition, it’s important for gamers to see the same brand on the accessory in their hand as they do in the virtual world. Eunice Kim, assistant professor in the University of Florida College of Journalism and Communications, and Matthew S. Eastin, associate professor in the University of Texas, Austin Stan Richards School of Advertising and Public Relations, examined the impact of matched versus mismatched in-game and real-life branding.

In the study, published in the June 2015 Journal of Promotion Management, 125 undergraduates played Virtua Tennis 2009, a tennis-themed sports game, on a Nintendo Wii. During play, the in-game racquets used by the players’ avatars were all branded by Prince Sports.

Players who used the Wii racquet with the Prince brand on both the virtual and real-life racquets had a better recall of it than participants who used the other racquets.

”Marketers and advertisers could benefit most by placing an identical brand for in-game and external placement,” the researchers explain. Likewise, “game players who experienced a competing external brand reported a fainter memory of the in-game brand,” the researchers said. Unless there is brand continuity across real and virtual worlds, this method of advertising is not going to be as effective for increasing brand recognition.

However, the researchers caution that simply being able to recall a brand name does not necessarily translate into better feelings toward the brand. In fact, the participants who both saw the Prince brand in the game and used the Prince-branded Wii racquet did not have more positive attitudes toward Prince products.

The researchers think this may be “due to the players’ increased knowledge about the persuasive aim of the brand placement, which might generate negative brand attitudes and ‘wear-out’ effects.”  In other words, brand placement may put-off consumers. 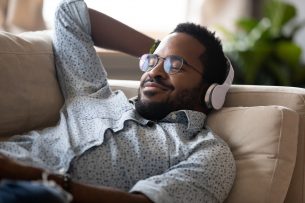 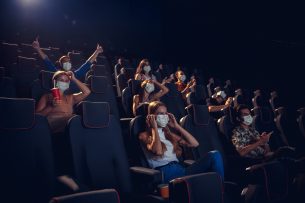