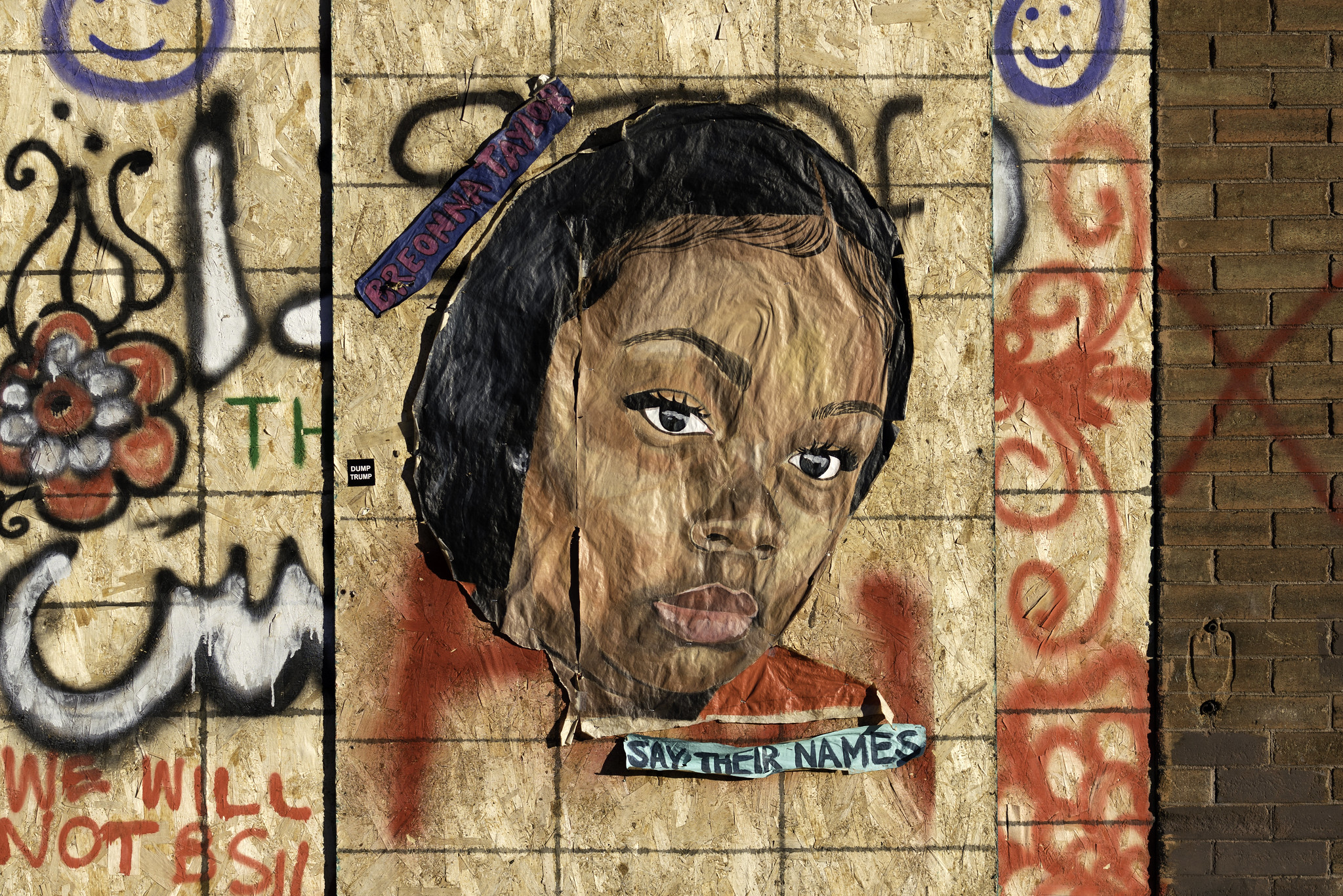 Selling Breonna: Twitter Responses to Breonna Taylor on the Covers of O, The Oprah Magazine and Vanity Fair

In September 2020, several magazines, including O, The Oprah Magazine and Vanity Fair, included a picture of Breonna Taylor on their covers.

Taylor was killed by police in March 2020. Her death highlighted the lack of media coverage when a Black woman is fatally wounded by police. According to the Washington Post’s database on fatal police shootings in the U.S., in the 60 days following Taylor’s death, only eight articles in national media outlets mentioned her. George Floyd, by comparison, was mentioned in 22,046 articles in the 2 months after he was murdered.Br

In their analysis of the reaction to the O, The Oprah Magazine and Vanity Fair covers, the researchers highlighted three themes: profitability of Black death, gendered Black allegiance, and the aesthetics of Black women’s deaths. The study’s findings indicate that the media must walk a fine line between social justice awareness and monetizing tragedy.

Oprah Winfrey’s celebrity overshadowed the Twitter discussion surrounding the oppression of Black women. Also, as discussed by social media users, the Vanity Fair piece presented a male-centered perspective on an issue affecting Black women, which some comments vocally criticized. Twitter users were generally more vocal in their criticism of the two covers than the mainstream media, which hailed the magazines for bringing attention to the incident.

The researchers assert that because the magazine covers used glossy imagery showing Taylor at her best, the magazines failed to acknowledge her brutal death and the ugliness of the racism involved. They contend that these publications created a souvenir rather than a rallying cry. They also fell short in connecting their coverage to movements such as #BlackLivesMatter and #SayHerName.

Future research may assess how social media reframes print media but lacks the longevity of the print medium. The researchers suggest that more discussion and research surrounding the relationship between social justice and profit, especially regarding Black death, is warranted.

The original article, “Selling Breonna: Twitter Responses to Breonna Taylor on the Covers of O, The Oprah Magazine and Vanity Fair,” was published in Journalism & Mass Communication Quarterly, July 23, 2022.

This article was summarized by Dana Hackley, Ph.D.