“Becoming a Woman of Influence,” which was held in March for CJC students, featured professional women who are among our College’s greatest success stories discussing how to enter the workforce with confidence and impact.

“What a phenomenal experience. Thank you @UFJSchool for bringing such an inspiring panel. I’m fired up to change the world!” —Stephanie Tinoco

“Be who you want to work with” What a great way to start the morning.” —Elle Beecher 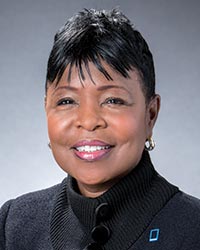 Gale King, JM 1983, MA 1986, is Executive Vice President and Chief Administrative Officer for Nationwide, where she is responsible for the company’s human resources strategies for its 33,000 associates, corporate real estate, aviation and security.

Understanding the importance of education, King established a scholarship fund in the name of her late grandmother and mother in 2007. The fund provides four college scholarships annually. She is also active in the community and currently serves on the boards of the National Urban League, Columbus Museum of Art and the University of Florida Foundation. She is also a member of the Executive Leadership Council.[/vc_column_text] 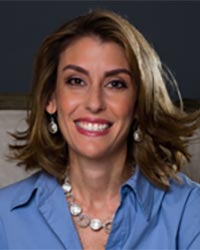 Samantha Avivi, ADV 1995, is a brand-building thought leader with 20 years of experience in 40+ countries. She has worked with some of the world’s largest companies and Agencies including Procter and Gamble, Kimberly-Clark, Wal-Mart, BBDO, Y&R and led iconic brands such as M&M’s, Pampers and Head and Shoulders. 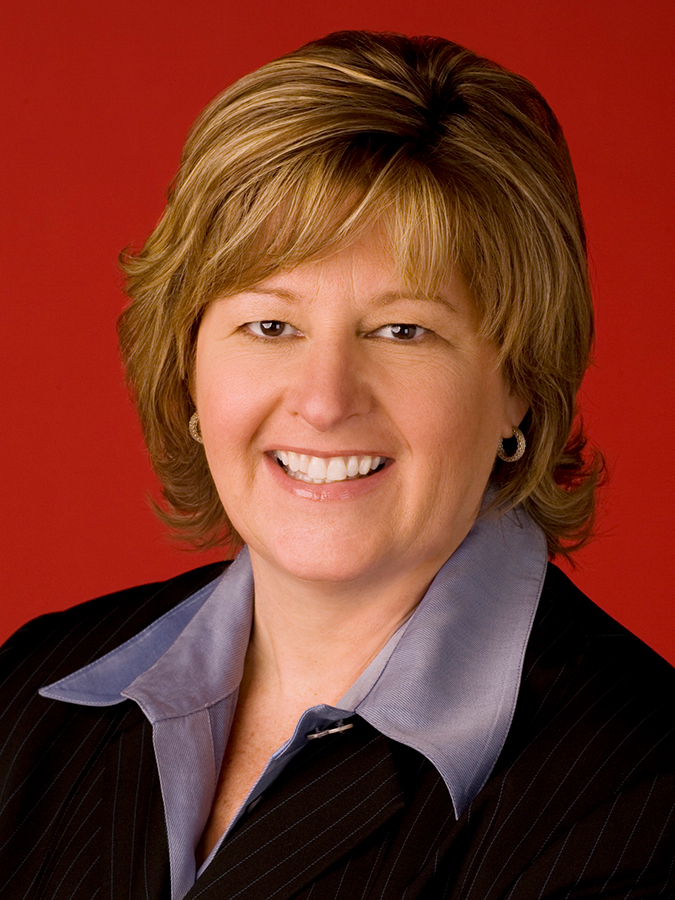 Katherine Green, TEL 1983, recently stepped down as Senior Vice President of News for Tribune Broadcasting. She has held a number of other high-level broadcast positions, including senior vice president, managing editor for HLN based in Atlanta. Prior to that appointment, Katherine was senior vice president of programming for CNN International. In that role, she was responsible for all of the editorial production, program and schedule development, network talent and day-to-day operations of CNN’s international production centers.

She served as vice president and news director at WTTG-TV in Washington, D.C. In that role for nearly 10 years, she directed the station’s coverage of several key events including the terrorist attacks on September 11, 2001, and the D.C.-area sniper attacks in 2002. 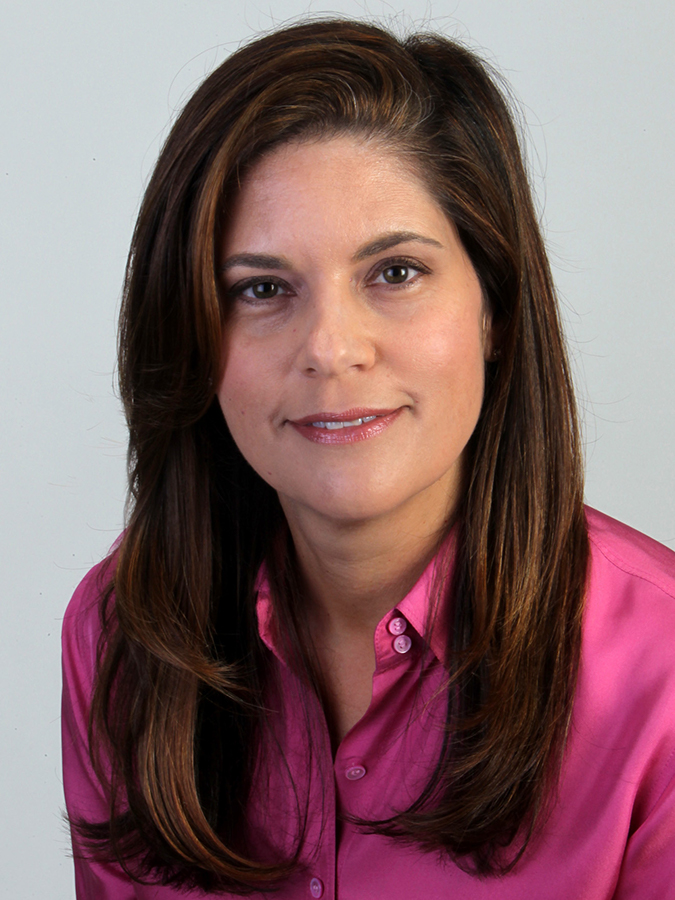 Aminda (Mindy) Marqués Gonzalez, JM 1986, is Executive Editor and Vice President for news at the Miami Herald. Born in New York to Cuban immigrant parents, Mindy began her career as an intern at the Miami Herald and rose through the ranks to become the paper’s first Hispanic editor in 2010. She is only the second woman to hold the post. She also was Miami bureau chief for People magazine. 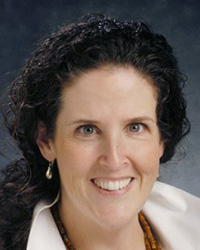 Leigh Radford, ADV 1986, is Vice President for Procter & Gamble. She joined P&G in 1991 and has risen from Brand Assistant to Vice President of Global Skin Care. Prior to joining the company, she was Manager of Sales Development for Continental Airlines.

In addition to graduating from UF, she earned her MBA from Northwestern University’s Kellogg School of Management in 1991.

She has won numerous awards for her work on Proctor & Gamble’s Olay Regenerist, DayQuil/NyQuil, and Vicks brands. 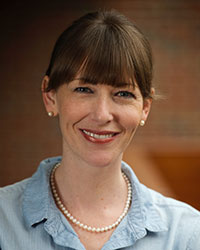 Kay M. Tappan, MAMC 2011, is a Lecturer of Public Relations at the University of Florida College of Journalism and Communications. She works with the College’s faculty and staff to examine the visual communication offerings for students in all disciplines and led the development of the College’s new Sight, Sound and Motion course.

Kay earned her Master of Arts in Mass Communication with a specialization in international communication from the College in 2011 and won the Outstanding Master’s Student Award that year. Before returning to graduate school, she worked for several years in the event planning industry and has public relations experience in the corporate, private and non-profit sectors. 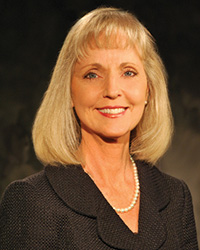 WUFT-TV Multimedia News Manager Bridget Grogan, TEL 1986, MAMC 1992, will serve as the moderator. She is a broadcast professional with commercial television experience as a reporter and news anchor in several news markets.

In addition to her work at WUFT-TV, Bridget also serves as an instructor in the College, teaching “Beginning Television News Reporting” and supervising students in the Innovation News Center who work in a variety of reporting, anchoring and producing roles. She also serves as a talent coach and consultant to companies in need of training executives in working with the media.