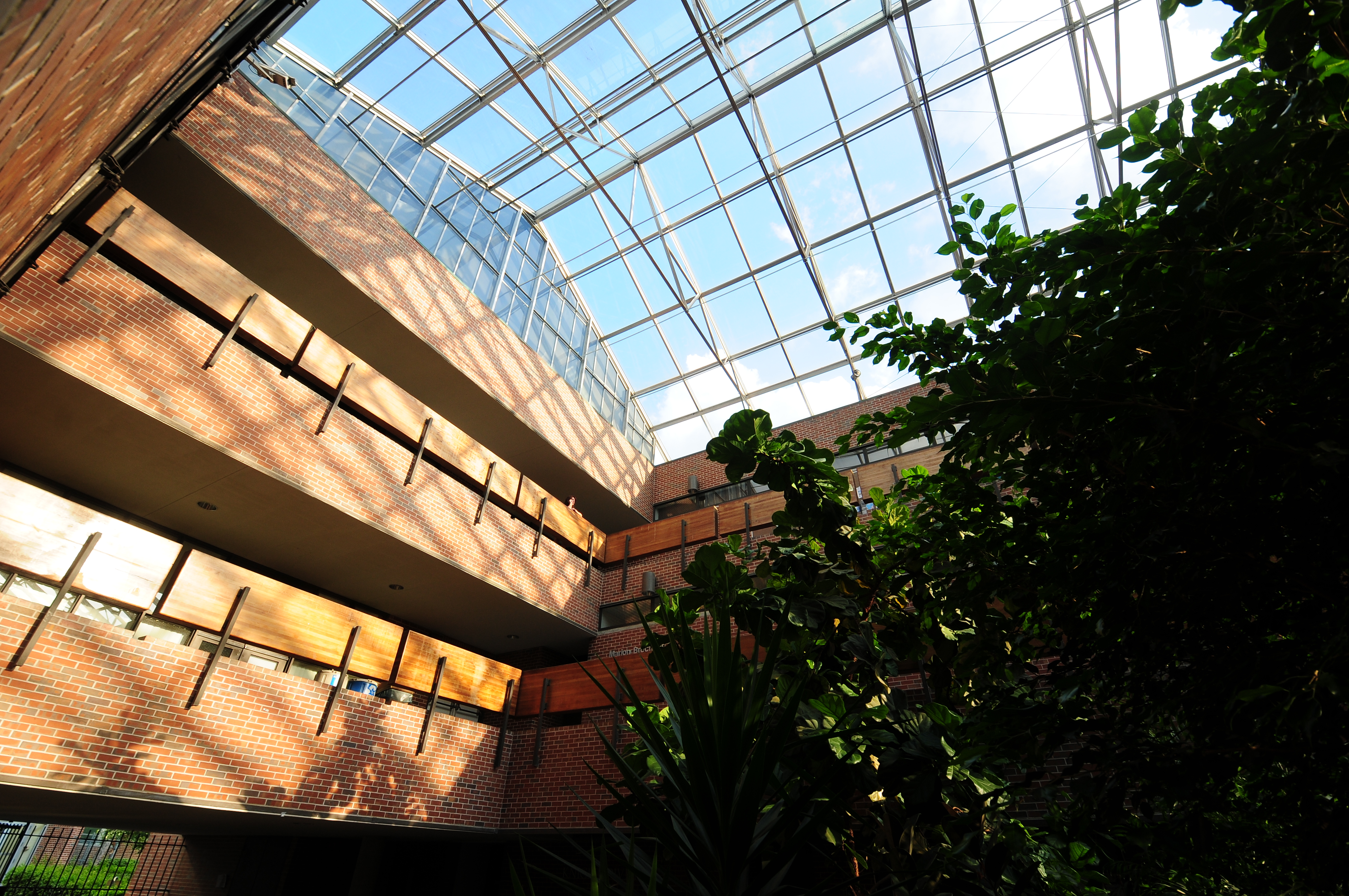 The Department of Public Relations Advisory Council is a group of industry professionals that provides regular advice and counsel to faculty, staff and students of the Department of Public Relations at UF’s College of Journalism and Communications. It advises Department educators, administrators and future public relations professionals about the direction of, changes in and needs of the public relations discipline. This includes, but is not limited to, input about curriculum, careers, professional development, funding and research opportunities to advance individual and Department goals. 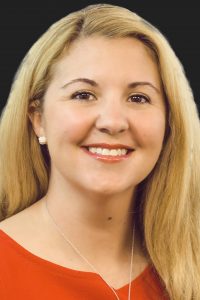 Since graduating from the University of Florida in 2003, Jeannie Clary has provided strategic communications and storytelling expertise to a broad scope of private and public companies across industries.. As an independent consultant based in Clearwater, Fla., Jeannie works as an integrated team member within agencies and corporations around the country to provide strategic communications planning and implementation expertise. Prior to starting her consultancy, Jeannie served on account teams at Weber Shandwick and boutique agencies in Atlanta and Tampa, and served in-house directing all U.S. public relations efforts for global insurance solutions provider Crawford & Company. 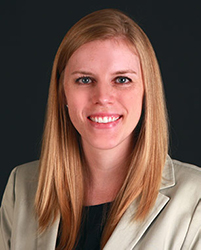 She is a leader on the Inclusion and Diversity Council at CHEP, advancing the company’s mentorship program. Rachel also co-leads an influential Facebook group of 15,000+ women in marketing and communication in Atlanta, growing by more than 200% in 2019. She’s served in various community leadership roles with PRSA Georgia and the Atlanta Gator Club. Rachel earned a B.S. in public relations from the University of Florida. 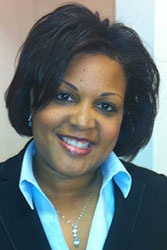 Bridget is a graduate of the University of Texas at Austin, with a Bachelor of Journalism degree and a Master of Arts in Communication. She resides in Charlotte, North Carolina. 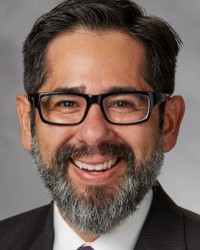 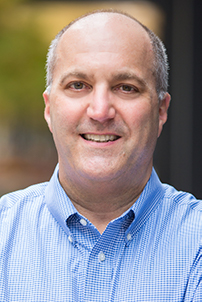 Chris Chiames is chief communications officer for Carnival Cruise Line. He previously held executive positions at American Airlines, US Airways, Orbitz Worldwide and Sabre, and led the travel and tourism public affairs practice at Burson-Marsteller. Chris holds a B.A. in journalism from California State University, Fresno, an M.A. in journalism from the University of Maryland, and a Master of Public Administration from Harvard’s John F. Kennedy School of Government. He has been honored by the Public Relations Society of America and the California State University, Fresno School of Mass Communications, among others and is a member of the Arthur Page Society for senior communications executives. 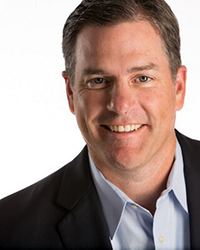 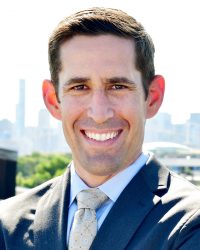 Travis has developed and executed national and international integrated strategic communications plans around some of the world’s top media events, including the NFL Super Bowl and Republican National Convention and developed communications campaigns for organizations like Feld Entertainment and Busch Gardens Tampa Bay. Travis has also led crisis and reputation management for brands like SeaWorld Parks & Entertainment. In 2019 Travis launched TC Strategic Communications, which combines a passion for strategic solutions with integrated communications to engage audiences. Travis earned his Bachelor of Science degree in Public Relations from the University of Florida, and his Accreditation in Public Relations (APR) through the Public Relations Society of America. 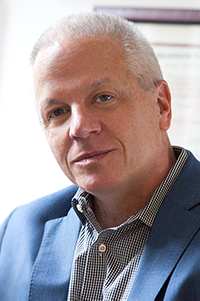 Steve Cody is the founder and CEO of Peppercomm, a strategic communications agency he named in honor of his late Black Lab, Pepper. PR Week just cited Peppercomm for being among the best workplaces in 2020. The firm has been named best agency of the year by PR Week, PR News and Bulldog Reporter, and has garnered countless “best” campaign of the year awards. Cody is the immediate past chair of the Institute for Public Relations, sits on the nominating committee of The Page Society and is a two-time former chair of the PRSA’s Counselor’s Academy. Cody is a member of the Diversity Action Alliance and led Peppercomm to become one of the six founding members of the Diversity Marketing Consortium. He is also a mediocre comedian and mountain climber. 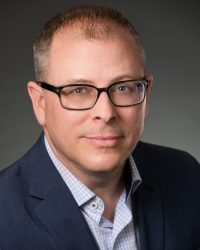 Craig Dezern is Senior Vice President of Global Consumer Communications at Hilton. In this role, Craig leads global communications across Hilton’s 18 industry-leading brands and the award-winning Hilton Honors loyalty program. Additionally, he leads purpose, reputation and business communications for the Hilton enterprise, and oversees creation of storytelling content for external and internal audiences. Prior to joining Hilton, Craig spent more than 20 years as a communications leader at the Walt Disney Company, establishing the first Global PR organization for Walt Disney Parks & Resorts, including six world-class vacation destinations and a top-rated family cruise line. Before joining Disney, Craig was an award-winning journalist for The Orlando Sentinel, earning national accolades for feature writing, environmental reporting and public service. 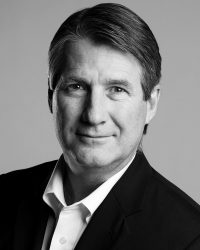 Brian serves as the strategic leader of Padilla’s Corporate Advisory Group and also leads the agency’s crisis management and executive training consultancy. As a former journalist, Brian has offered a unique perspective on how the media operates during a crisis to such clients as Winnebago, Mastercard, CommonSpirit Health, and The Federal Reserve Bank of Richmond. Brian has been a guest speaker at numerous national conferences including PRSA International Conference, AAPA Communications Conference, and the International Crisis and Risk Communication Conference. Prior to joining Padilla, Brian was an Emmy Award-winning television news reporter, anchor and producer. Brian comes from a family of Florida Gators spanning three generations. He graduated from the University of Florida in 1982 with a bachelor of science degree in broadcast journalism. 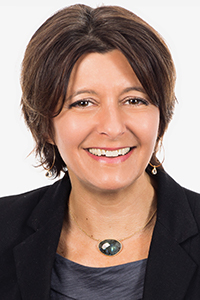 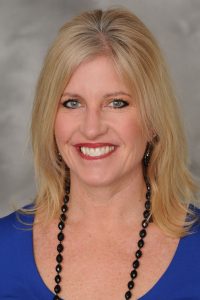 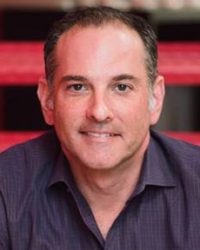 Lorne Fisher is CEO and Managing Partner of Fish Consulting, a national public relations agency based in downtown Ft. Lauderdale. Founded in 2004, Fish handles communications strategies for a variety of nationally recognized brands including Dunkin’, Best Western Hotels & Resorts, UFC Gym and more. The agency’s core services range from national consumer and business media relations, franchisee recruitment and internal communications to crisis communications and social influencer marketing. Lorne has worked in communications for nearly 30 years and graduated from the University of Florida. Prior to launching the agency, Lorne worked for Ketchum, a global PR firm based in NY, and in-house with Visa and Absolut Vodka. 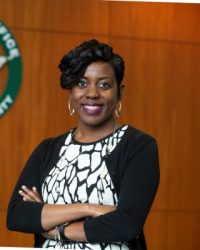 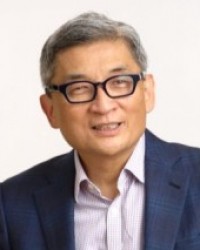 Rooted in hospitality, Rachel Katz has built a career on the development of some of the strongest hospitality brands in the country including BLT restaurants, and international vegan fast-casual brand by CHLOE.  Upon graduating from the University of Florida with a BS in Public Relations, Rachel moved to New York City to work at award-winning agency Baltz & Company, before transitioning in-house with the Mother Earth Group in Charlotte, NC; SD26 in New York City; and then as Vice President at ESquared Hospitality overseeing all Marketing and PR efforts.

Rachel founded RBK+co in 2019, a strategic marketing and communications consulting firm based in Atlanta, GA. 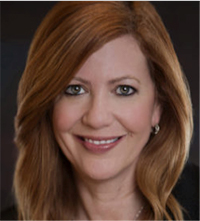 Rena has a deep breadth of experience in communications, most recently as the vice president of Public Affairs for Disney Cruise Line and New Vacation Operations, which includes Disney Vacation Club, Adventures by Disney and Aulani, a Disney Resort & Spa. She holds a bachelor’s degree in journalism from the University of Florida. 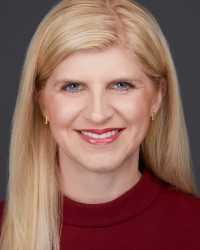 Tina McCorkindale, Ph.D., APR, is the President and CEO of the Institute for Public Relations, a global industry nonprofit association devoted to research in the profession. Previously, she was a professor for 15 years with more than 10 years of experience working in corporate communication and analytics. She serves on the boards of several industry associations and has received several awards for her contributions to the profession. She has more than 200 presentations and publications in books and journals with a research focus in digital and behavior. She lives in Seattle, WA. 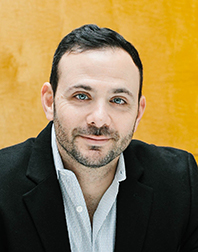 Greg Mondshein is an accomplished communications professional with more than 13 years of experience advising technology brands. He’s the co-founder and managing partner of SourceCode Communications, recently named New Agency of the Year, fastest growing and seventh most creative agency in the world by PRovoke. The agency is also the 2020 PRWeek Boutique Agency of the Year and a Best Places to Work honoree. Personally, Greg was named a 2020 PRWeek 40 under 40 honoree, co-chair of the PR Council’s first ever Next Board, a 2020 Scholar with The Marketing Academy and named a 2019 Top 25 PR Innovator in North America by PRovoke. Mondshein is a former Ironman triathlete, summited Mount Kilimanjaro and is raising his two daughters, Penelope & Amelia, with his wife just outside of NYC. 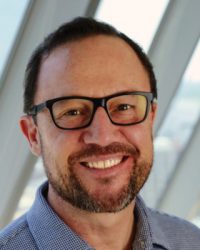 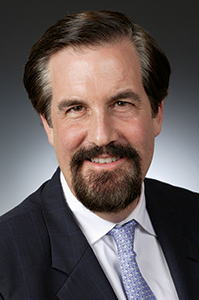 Thomas T. Noland, Jr. is the former Senior Vice President of Corporate Communications for Humana Inc., a FORTUNE 100 health and well-being company based in Louisville, Ky. In the past decade Tom and his Humana team earned a Silver Anvil from the Public Relations Society of America, a Gold Quill from the International Association of Business Communicators, and numerous PRSA Bronze Anvils. Tom joined Humana in 1984 after a 12-year career as an award-winning newspaper reporter, including stints with the Tampa Bay (then St. Petersburg) Times, the Anniston (Alabama) Star, and as a Paris-based foreign correspondent for the Atlanta Constitution, the Miami Herald and USA TODAY. A Connecticut native, Tom is a 1975 graduate of Yale University (B.A. magna cum laude, with honors in history). He and his wife, Vivian Ruth Sawyer, have two grown children. 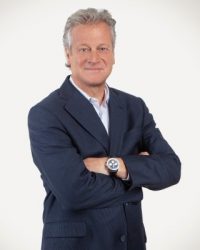 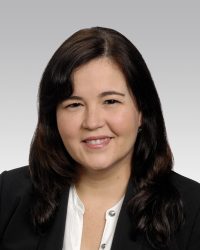 Deb Prieto-Green is the Senior Director of Communications for L3Harris Technologies where she has led strategic marketing, media relations and communication efforts for space and airborne defense markets since 2015. Before joining L3Harris, Deb served as the Deputy Assistant Administrator for Corporate Communications for the Federal Aviation Administration, where she was responsible for the FAA’s brand and corporate voice, employee engagement and executive communications and led change management for strategic objectives. Previously, she served as a commissioned officer in the U.S. Air Force, serving as a Special Agent with the Air Force Office of Special Investigations. Deb earned a Master of Arts in National Security from the Naval Postgraduate School, a Master of Arts in Industrial and Organizational Psychology from Louisiana Tech University, and a Bachelor of Science in Communications from the University of Miami. 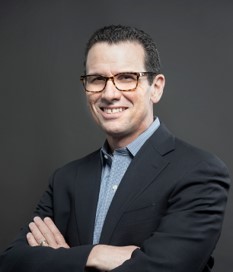 Oscar, a Cuban native, is a graduate of the University of Florida with a bachelor’s degree in finance. He has been named six times to PRWeek’s “Power List” of the top 50 professionals in public relations. 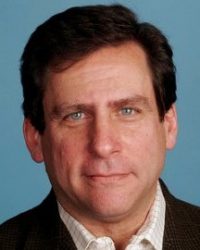