Daniel Seco, M.A.M.C. 2010, and his company Empirical Evidence, was recently selected for the 2021 Black List, an annual survey of the most-liked motion picture screenplays in Hollywood not yet produced, for his client’s project “WAIT LIST.”

Seco is the literary manager for Empirical Evidence based in Los Angeles, a full-service literary management and production company representing writer and director clients in film and television.

The Black List has been published every year since 2005 on the second Friday of December by Franklin Leonard, a development executive who subsequently worked at Universal Pictures and Will Smith’s Overbrook Entertainment. 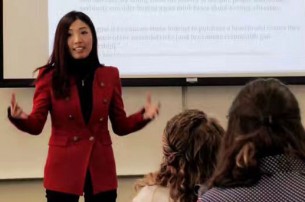 Rita Men, University of Florida College of Journalism and Communications (UFCJC) Public Relations associate professor, is the recipient of the 2022 Hillier Krieghbaum Under-40 Award... 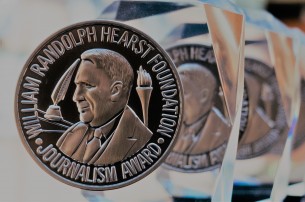