Back to Diversity News

When Report for America announced the selection of 225 journalists for its 2020-21 reporting corps recently, it shared welcomed news for those calling on newsrooms to better reflect the diversity of the communities they serve: 42 percent of this year’s corps are persons of color.

Ninety-five corps members identify as persons of color. In addition to diversity of race, this year’s corps also reflects a growing number of women and for the first time, veterans. Within this year’s corps (as self-reported): 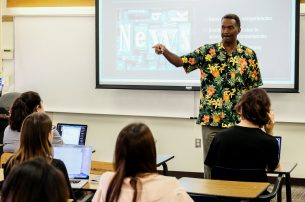 Black professor: My hope for my students in fight for racial justice

Heading home with groceries recently in Gainesville, Florida, I darted my car onto a street in front of an oncoming SUV. A second later, there... 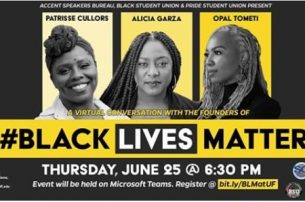 Jasmine McNealy, University of Florida College of Journalism and Communications associate director of the Marion B. Brechner First Amendment Project and Telecommunication associate professor, will...