Veteran journalist Moni Basu will be joining the University of Florida College of Journalism and Communications (CJC) in the fall as the Michael and Linda Connelly Lecturer for Narrative Nonfiction. Both Mike and Linda Connelly are graduates of CJC and have been generous donors to UF. This gift, which helps to underwrite this and another position in the Department of Journalism to be announced soon, is the latest example of their dedication to the College.

Basu has been an award-winning journalist for more than three decades and, since 2009, has been a senior writer on CNN Digital’s Enterprise team. She covered the Iraq War from its inception, for which she won several national awards. She is author of the e-book, “Chaplain Turner’s War,” which grew from her series of stories on an Army chaplain serving in Iraq. She has focused much of her work on people who survive immense loss and trauma and on race and identity.

She currently is a distinguished professor of practice at University of Georgia’s Grady School, teaching narrative nonfiction writing to MFA students.

Previously, she was a reporter and editor with the Atlanta Journal-Constitution and the Tallahassee Democrat and was editor of The Florida Flambeau, FSU’s student newspaper. From 1988 – 1989, she served as communication director for the Florida Department of Health and Rehabilitative Services Children, Youth and Families program.

Basu will teach advanced and narrative writing, among other Journalism courses. 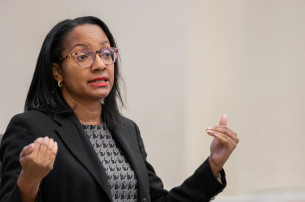 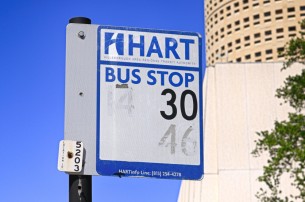