University of Florida College of Journalism and Communications student journalists were recently recognized at the 2018 Florida Associated Press Broadcasters Conference in Orlando. The annual Florida AP Broadcasters Competition is divided into professional and college categories. 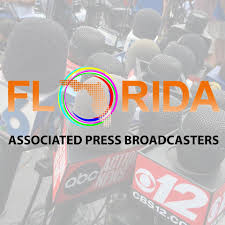 In the college division, students compete with their peers from other colleges and universities. Five colleges submitted 48 entries for the 2018 awards.