Science and environmental journalist Dan Fagin will give a public talk at the University of Florida the evening of February 15 on his Pulitzer Prize-winning book Toms River and the role of science journalism and communication to help the public understand the connections between public health and the environment.

Fagin is a long-time environmental writer and a science-journalism professor who directs the Science, Health and Environmental Reporting Program at New York University. His work appears in the New York Times, Scientific American, Nature and many other publications.

Toms River: A Story of Science and Salvation was awarded the 2014 Pulitzer Prize for General Nonfiction for its investigative reporting on industrial pollution that ravaged a small town. The Times declared it “new classic of science reporting.” Fagin, who began his reporting career in Florida, also worked 15 years as environmental writer at Newsday, where his teams were twice Pulitzer finalists. Among many other awards, he has won the two best-known science journalism prizes in the United States: the Science Journalism Award of the American Association for the Advancement of Science and the Science in Society Award of the National Association of Science Writers. He is working on a new book about monarch butterflies in the Anthropocene.

Fagin is the first in a series of Pulitzer Prize-winning journalists who will be visiting the College in commemoration of the prizes’ centennial celebration.

His lecture, “Connecting the Dots in Toms River and Beyond,” is sponsored by the University of Florida College of Journalism and Communications and UF’s George A. Smathers Libraries and funded by Hearst Visiting Professionals. Free and open to the public, it is scheduled for 6:30 p.m. Monday Feb. 15 in Smathers Library East Room 100.

Doors open at 6 p.m., the refreshments are free, and a book sale and signing will follow. 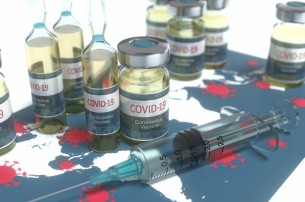 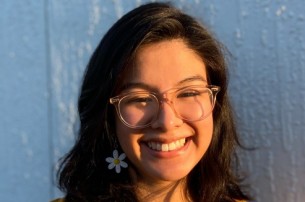