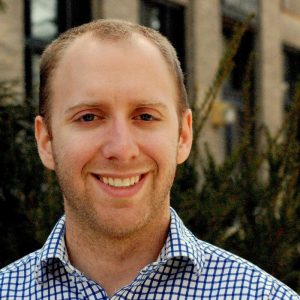 His current research interests are at the intersection of new technology and online storytelling. His work typically examines how established media effects are moderated by the affordances of new communication technologies, with topics recently explored including machine automated news, the psychology of online comments, and the effects of social television.

Dr. Waddell’s research has been published in a variety of journals including the Journal of Broadcasting & Electronic Media, Journal of Media Psychology, Computers in Human Behavior, International Journal of Communication, Psychology of Popular Media Culture, Cyberpsychology, Behavior, and Social Networking, and ACM CHI, among other outlets. His work has also earned top paper honors at divisions of the Association for Education in Journalism and Mass Communication.

Dr, Waddell teaches graduate and undergraduate classes in research methods, communication theory, and mass communication statistics. In 2017, he was awarded for “Outstanding Service on Behalf of Graduate & Professional Students” by the University of Florida Graduate Student Council.