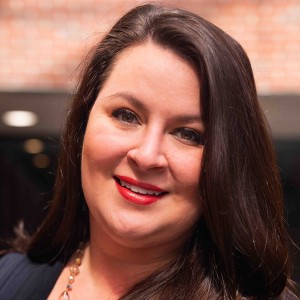 Jones previously was a senior law clerk to Judge Scott D. Makar of the First District Court of Appeal for the State of Florida. She has worked as a fellow at the Center for Media Law and Policy at UNC-Chapel Hill and the Reporters Committee for Freedom of the Press.

In fall 2020, she will become the law clerk for Judge W. Louis Sands of the U.S. District Court for the Middle District of Georgia. Jones graduated from UF with a B.A. degree in Theater and a J.D from the Levin College of Law.