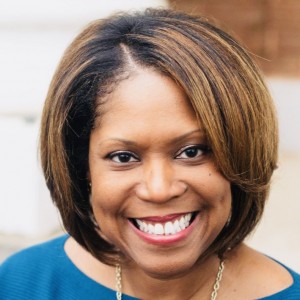 Wright comes to CJC from NW Consulting, L.L.C., where she served as a principal in the public relations firm based in the Washington, D.C., metro area. The firm focused on public relations/integrated marketing, crisis communications and corporate reputation. Previously, she was Executive Vice President/Senior Consultant of Reputation Management at Porter Novelli.

Prior to her Porter Novelli role, she was Senior Vice President at MSLGROUP in Washington, D.C., managing the office’s largest consumer and corporate reputation clients. Previously, she was a vice president at The McGinn Group/TMG Strategies (which was acquired by MSLGROUP in 2007), where she managed the General Motors assignment, the firm’s largest and most important account. Nyree has spent the last year leveraging her communications experience in the political arena, running and becoming an at-large delegate representing Virginia at the 2020 Democratic National Convention. She also is a member of the Biden for President Campaign Finance Committee, Mid-Atlantic Region.

Wright continues to be very active in the communication industry. She is a charter and former board member of ColorComm, an organization for women of color in communications and, from 2009-2012, served as president of the Capital Press Club, the oldest African-American communications association in the nation. In 2016, Wright became a trustee of the Public Relations Society of America Foundation. Additionally, she is a former member of the National Press Club, where she received the coveted Vivian Award for outstanding service to the club in 2013, 2014 and 2017.