Sea turtles, among the oldest creatures on the planet, are part and parcel of Florida’s history. Of the seven (7) species of sea turtles found throughout the world, five (5) can be found swimming in the state’s waters and nesting along its shores. Indeed, for many sea turtle species, Florida’s beaches host some of the largest nesting aggregations in the world. However, their future, both within Florida and abroad, is increasingly coming under threat.

As noted by the Sea Turtle Conservancy, “they are struggling to survive – largely because of things people are doing to the planet’s oceans and beaches.” As a solution, the US Fish and Wildlife Service (FWS) has initiated Recovery Plans for marine turtles, emphasizing the need to “raise the awareness of the public at large of the plight of marine turtles”. However, despite increased public outreach efforts in Florida, public awareness and concern for the issues facing marine turtles (e.g., marine debris, depleted shorelines) remains relatively low, as does public mobilization around sea turtle conservation efforts.

A major factor behind this gap is the inability for the public to engage in direct experiences with endangered species; Direct interactions ultimately allow humans to identify with wildlife experiences, fostering empathic connections with the animals in question. To address this, Project S.H.E.L.L. seeks to leverage the perspective-taking capabilities of VR to transport, in the most literal sense achievable, audiences into a sea turtle’s shell.

Project S.H.E.L.L. will allow audiences to assume the perspective of a Loggerhead sea turtle (Caretta caretta) and experience the impact of various environmental threats present at various stages of a Loggerhead’s life (i.e., hatching, adulthood, nesting) first-hand. The threats to be highlighted include light pollution, which disrupts hatchlings’ ability to reach the open water, marine debris and boat strikes, and a declining shoreline negatively impacting nesting turtles, among others. Using a VR headset, hand controllers, a haptic backpack (which doubles as the user’s shell and sends vibrations based on in-game interactions), and a specialized VR seat, users will be able to see that their body is represented by a loggerhead’s anatomy. These affordances are designed to create a sense of body transfer in the user, or the illusion that they are embodying the virtual turtle. To enhance the effect, the hand controllers will be represented by the turtle’s flippers, allowing the user to move through the beach habitat using a breaststroke swimming motion. In this way, the sensory (audiovisual) experience will mimic that of a real-world Loggerhead, providing users with a visceral understanding of the threats, thereby contributing to empathy for the species.

The simulation itself will be created with the help of sea turtle experts, and will also be accompanied by 360-degree video content to contextualize each aspect of the simulated experience. While the VR component will be developed by the METL (under the guidance of lab director, Dr. Sri Kalyanaraman), the 360-degree video content will be produced by the After School Film Institute (ASFI) in partnership with Yellow Wood Immersive Media, a Miami-based immersive media studio. The 360 video vignettes will also be available as a stand-alone immersive documentary short about the various threats facing Loggerhead turtles. The METL also plans to implement and test various messaging strategies embedded within both the VR and 360 video content, assessing how they may uniquely contribute to key conservation outcomes.

Daniel hopes the immersive VR experience can be experienced by hundreds of Florida residents through various outreach efforts. The full S.H.E.L.L. simulation is scheduled to be exhibited as a pop-up installation at Florida museums in the Fall, with plans for placement in aquariums and related centers throughout the state. Furthermore, both the VR simulation and the 360 video documentary will be made freely available to the public via downloadable 360/VR applications upon the project’s completion.

Those interested in experiencing the simulation can visit the Florida Museum of Natural History during their celebration of World Sea Turtle Day on June 16th. The METL will unveil an early prototype of the simulation for the public to experience. 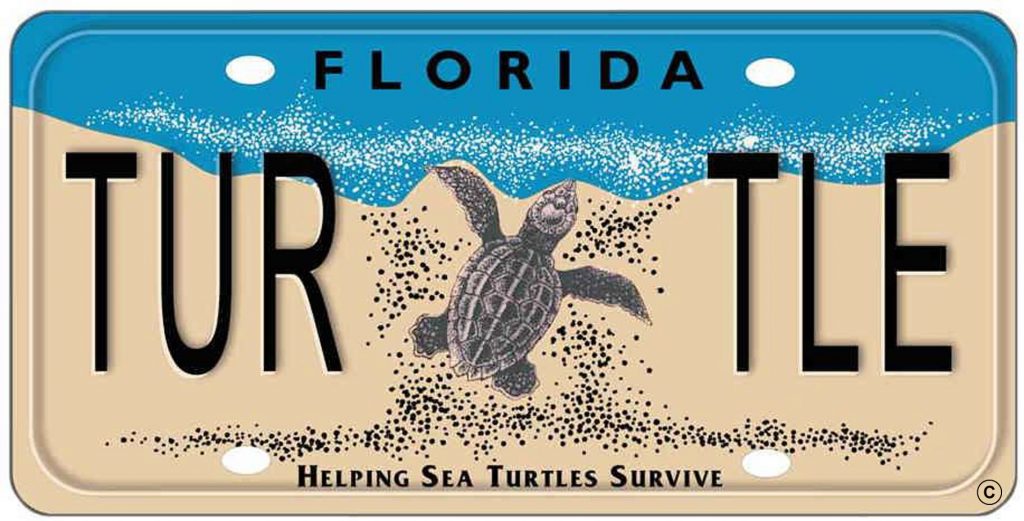 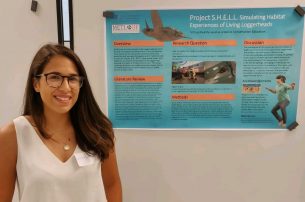 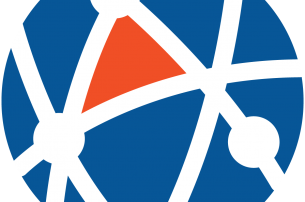 GAINESVILLE, Fla, Sep. 24 By Brock Shine – A month of the UF fall semester has passed, and the students of METL are hard at...